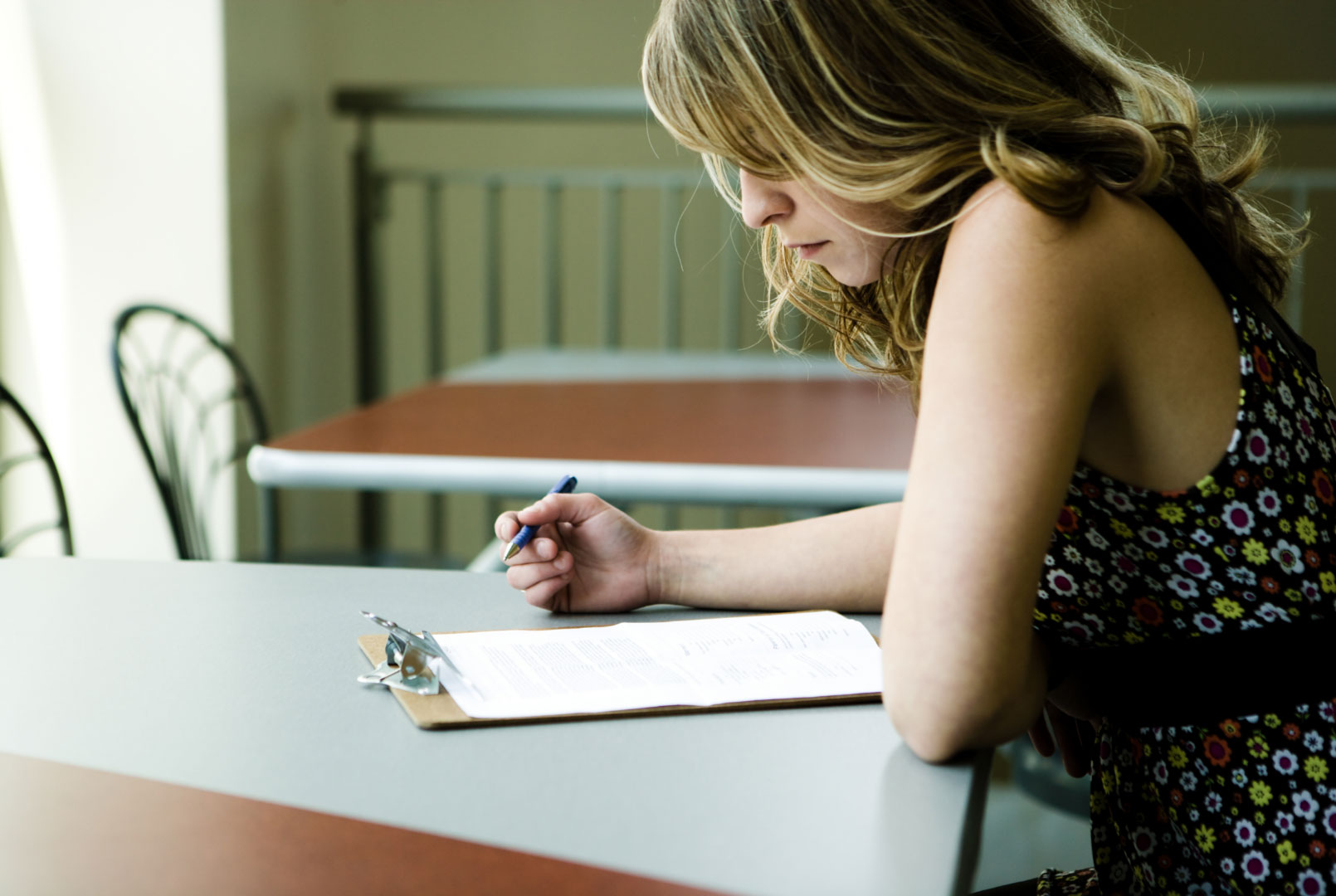 ADHD Assessments – What are they?

By Viviana PerrySeptember 15, 2021No Comments

Home » ADHD Assessments – What are they?

Attention deficit hyperactivity disorder (ADHD) is a neurodevelopmental disorder that affects children and adults. ADHD assessments are used to determine whether or not someone has this condition, as well as what type of treatment may be needed. In this blog post, we will discuss the definition of ADHD, how it’s diagnosed, and why an assessment is necessary.

Attention deficit hyperactivity disorder, or ADHD, is a chronic, neurobehavioral disorder that causes problems with attention and behavior. The National Institute of Mental Health (NIMH) estimates that ADHD is the most common mental disorder among children, with symptoms usually presenting when a child begins school at around age 4-6, then continuing through adolescence and into adulthood. Based on parent-report data from National Survey of Children’s Health (NSCH), the median age of diagnosis was 4 years old for severe ADHD, 6 years old for moderate ADHD, and 7 years old for mild ADHD.

According to a 2016 survey conducted by the Center for Disease Control and Prevention (CDC), approximately 6.1 million, or 9.4%, of children in the United States have been diagnosed with ADHD. This figure includes approximately 388,000 children 2-5 years old, 2.4 million children 6-11 years old, and 3.3 million children 12-17 years old. The same survey suggested that ADHD affects males at a greater rate than females, with about 12.9% of males diagnosed compared to only about 5.6% of females. However, it should be noted that research suggests there is a sex bias in the assessment and diagnosis of ADHD. A 2019 study found that females with ADHD are more likely to be overlooked in the ADHD diagnostic process than males and they are less likely to be prescribed appropriate medication unless they demonstrate   prominent externalized problems. Ultimately, ADHD presents itself differently in particular populations (males, females, children, adults, etc.) so it is important that psychiatric personnel are trained to assess ADHD properly in a variety of individuals.

Although ADHD is typically identified at some point in childhood (before age 18), it continues to affect several individuals well into adulthood; not to mention those who are not properly assessed as children and are eventually diagnosed with ADHD as adults. According to data collected by Harvard Medical School in 2007, the lifetime prevalence of ADHD in American adults ages 18-44 is approximately 8.1%, while the current prevalence is about 4.4%. Of adults with ADHD, it is estimated that only 11% receive treatment and proper work/school accommodations. By age group, the estimated percentage of adults with ADHD is about 4.5% ages 18-24, 3.8% ages 25-34, and 4.6% ages 35-44. One study found that approximately one-third of children with ADHD carried the diagnosis into adulthood. However, results of several other studies suggest the prevalence of childhood ADHD carrying into adulthood may be underreported because many adults learn their individual triggers and develop better coping mechanisms for their ADHD-related symptoms and behaviors. Overall, most research suggests ADHD does not truly go away, but adults report experiencing less severe symptoms or less symptoms altogether. Additionally, researchers have noted that ADHD in adults is likely underreported since the diagnostic criteria for ADHD in the DSM-5 was developed for children and since adults with ADHD often have comorbid mental disorders that can mask ADHD symptomology.

How is ADHD assessed?

The three primary characteristics or behaviors examined in the diagnosis of ADHD are inattention, hyperactivity, and impulsivity. Inattention refers to difficulty or inability to focus on a given task or event and/or a lack of attention to details.  Hyperactivity refers to a state of being abnormally active. Lastly, impulsivity refers to a tendency for one to act without thinking, planning, or consideration of potential consequences.

While ADHD is demonstrated differently person-to-person, some of the most common symptoms of the disorder by category (inattention, hyperactivity, and impulsivity) are:

There are different types of assessments that can be used to diagnose someone with ADHD, and most often, multiple stages of assessment are used to gather sufficient information prior to formal diagnosis with the disorder.

The health care professionals typically record a medical history first, which includes information about an individual’s presenting problems and symptoms. The professional will ask questions regarding any previous diagnosis of ADHD or other psychiatric illnesses as well as medications used to treat these disorders or symptoms. They may also explore family mental health history if relevant. According to the ADHD Institute, the primary goal of clinical assessment is to “identify the presence of other illnesses with symptoms that overlap with those of ADHD.” These examinations typically involve testing for vision of hearing impairments, fine motor skill function, motor or vocal tics, and neurodevelopmental anatomical immaturity.

Behavioral observation is another essential component of assessment. Clinicians may observe the person’s behavior in social, working, or academic situations to determine if impulsivity, hyperactivity and/or impaired attention are often exhibited; or a report of symptoms from others observing the patient is used. Since ADHD symptoms are often exhibited by a young age, parent and teacher accounts of a child’s behavior are also very useful. Reports from teachers in particular are considered optimal sources of information on a child since the nature of their work environment allows them to see and assess a child’s social, working, and academic capacities. If ample resources are available, educational psychologists may also be utilized to report classroom observation from a trained perspective.

Lastly, rating scales are especially useful tools in assessing ADHD symptomatology in an individual. They are checklists or questionnaires that are used to measure the severity of ADHD symptoms. Usually, rating scales are completed by those close to individuals being tested for ADHD, or those that are frequently in their presence. For children, this is normally parents/caregivers and teachers. For adults, they may complete the rating scales themselves, but they are also encouraged to supplement their rating scale responses with someone close to them, such as sibling, coworker, or partner.

Ultimately, there is no single test used to diagnose ADHD in an individual, but below are a few of the most common rating scales used in the ADHD assessment and diagnostic process.

Often a series of standardized tests are administered by a psychologist to assess symptoms of ADHD. This is referred to as neuropsychiatric testing, and can be used in addition to the patient’s history and evaluation, in order to confirm a diagnosis of ADHD.

ADHD Assessment and Diagnosis at Remedy

Here at Remedy, we aim to provide our clients with thorough, yet efficient mental health care. To assess you for ADHD, the Remedy team first gathers information to evaluate if your symptoms properly fit DSM-5-directed ADHD criteria. A full history and evaluation will be performed. Additionally, we may send you a digital set of questions for you and someone who knows you, to complete, regarding your symptoms.

To ensure you are provided the most efficient mental health care possible, if you have it, please send us the following information before, or on the day of, your first appointment.

Providing the Remedy team with this information before or by your first visit can expedite the process and increase the likelihood that we can send in a prescription on your first day with us.

Please send your information through our patient portal here.