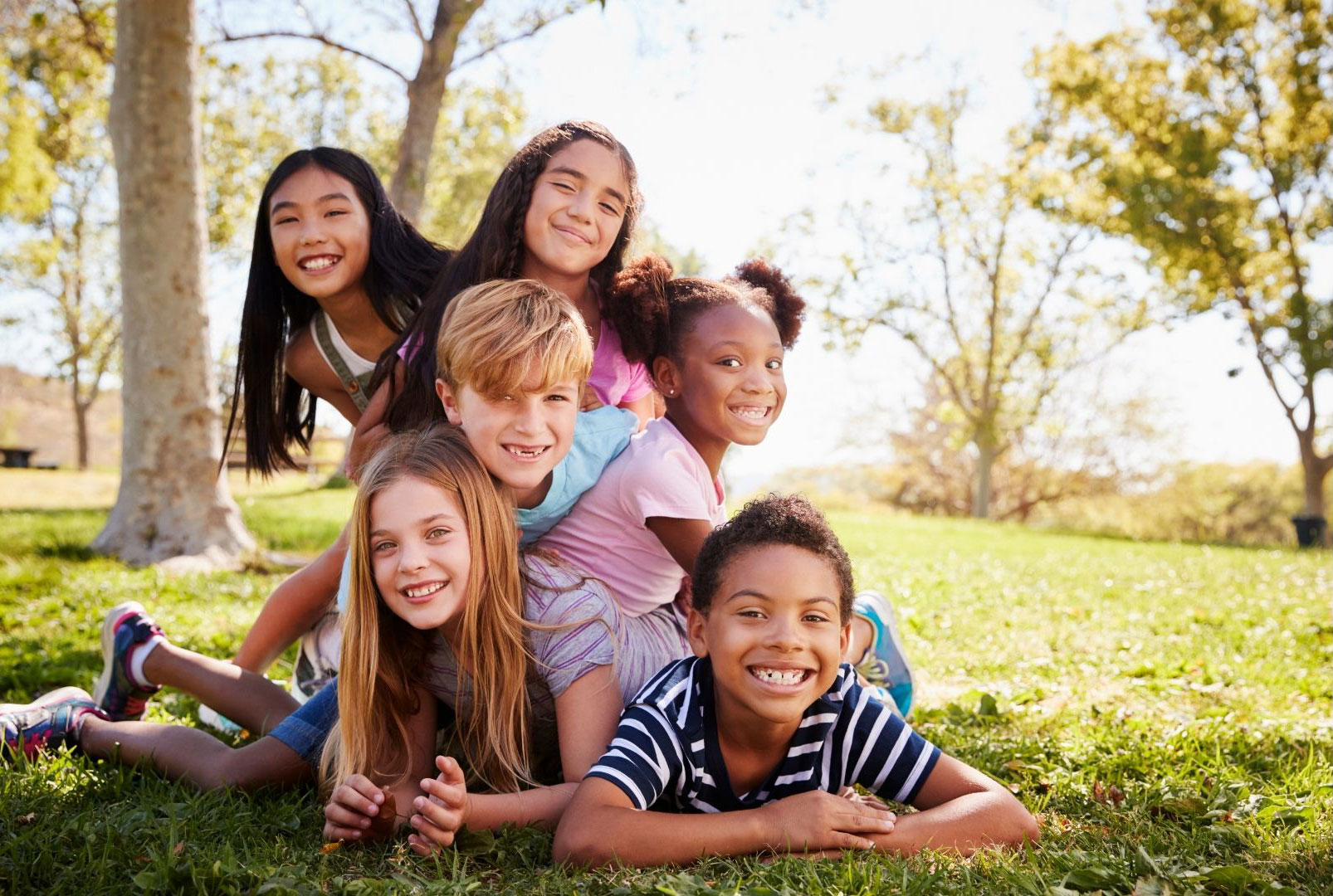 By Viviana PerryJanuary 7, 2022No Comments

When considering ADHD, most people picture a hyperactive young child, usually a little boy, who can’t pay attention in class. This overgeneralized “face” of ADHD is no mistake. An overwhelming majority of ADHD research focused on male children until the late 1990s – early 2000s when the first strides to understand ADHD in other groups, like adults and females, were taken. In just the last couple decades of more inclusive ADHD research, ample evidence has amounted to suggest there are notable differences in how ADHD presents itself in particular populations (males, females, children, adults, etc.). In this blog post, we are focusing on age and ADHD – more specifically – how ADHD presents itself in children and adolescents, but first, we describe the condition itself.

Attention-Deficit/Hyperactivity Disorder (ADHD) is a chronic, neurobehavioral condition that affects children and adults. It is characterized by persistent issues involving inattention, hyperactivity, and impulsivity. In fact, the three presentations of ADHD are predominantly inattentive, predominantly hyperactive/impulsive, and combined inattentive and hyperactive/impulsive. It is important to note that ADHD symptomology tends to adapt over time so a person’s ADHD presentation may change during the course of their life.In terms of ADHD assessment, inattention refers to difficulty to focus on a given task or event and/or a lack of attention to details. Hyperactivity refers to a state of being abnormally active. Finally, impulsivity refers to a tendency for one to act without thinking, planning, or consideration of potential consequences. ADHD symptoms may negatively impact an individual’s development and often disrupt their daily life. Those with ADHD often experience difficulties with memory, concentrating, and instances that heavily involve executive function, such as beginning an activity, organizing tasks, or completing things. There is no one cause of ADHD, but a substantial amount of research suggests there is a genetic component to the condition. The genes that seem to be related to ADHD are often associated with dopamine, a brain chemical that modulates a person’s response to rewards. Therefore, dopamine dysregulation may be the reason those with ADHD are motivated by different things, have trouble regulating their attention, and much more. Family studies have shown significantly higher rates of ADHD in those with a first degree relative with ADHD, than in those without one. Additionally, twin studies have revealed that ADHD symptoms are highly heritable and a significant portion of the individual variation in ADHD is attributable to genetic influences.

ADHD is usually diagnosed in childhood with an onset of symptoms typically between ages 4-6; when children tend to begin school and there is often more opportunity to clearly identify inattention, hyperactivity, and/or impulsivity problems. Although ADHD is typically identified at some point in childhood, it continues to affect several individuals well into adulthood; not to mention those who are not properly assessed as children and are eventually diagnosed with ADHD as adults. ADHD is normally a chronic disorder. Most children diagnosed with ADHD (50% – 80%) continue to meet the criteria for the disorder into adolescence, and many (35% – 65%) continue to meet criteria as adults. Altogether, most research suggests that only 10% – 20% of children diagnosed with ADHD will go on to be completely void of ADHD symptoms in adulthood.

According to the National Institute of Mental Health (NIMH), ADHD is the most common mental disorder among children, with symptoms usually presenting when a child begins school at around age 4-6, then continuing through adolescence and into adulthood. Based on parent-report data from National Survey of Children’s Health (NSCH), the median age of diagnosis was 4 years old for severe ADHD, 6 years old for moderate ADHD, and 7 years old for mild ADHD. According to a survey conducted by the Center for Disease Control and Prevention (CDC) in 2016, approximately 6.1 million, or 9.4%, of children in the United States have been diagnosed with ADHD. This figure includes approximately 388,000 children 2-5 years old, 2.4 million children 6-11 years old, and 3.3 million children 12-17 years old.

For all individuals, regulating one’s emotions and behaviors is a lesson learned over several years, and is truthfully, never complete. Those with ADHD gradually improve upon their self-regulation as well, but they tend to remain delayed when compared to other people without ADHD. Because of delays in typical development of emotion and behavior regulating skills, children and adolescents may experience difficulties meeting expectations that come with age, and may even appear “immature” compared to their peers. Academically, this may look like an inability to keep track of assignments or manage long-term tasks. Socially, the potential delay in age-appropriate self-regulation may present itself as difficulty maintaining respecting others’ personal space or difficulty noticing others’ feelings or social cues. Lastly, in one’s personal realm, the delay in self-regulation can look like a lack of motivation to maintain adequate personal hygiene or a propensity for engaging in reckless behavior, such as with sexual experiences or driving. It is not uncommon to notice poor inhibitory control, high activity levels, and a short attention span in young children, even those without ADHD. However, in children with ADHD those symptoms are much more severe and often result in noticeably poorer performance in school, higher rates of physical injury, impaired peer relationships, and even psychiatric comorbidity. The most common psychiatric comorbidities include Oppositional Defiant Disorder (ODD), learning disorders, and anxiety disorders. Eventually, the prevalence of hyperactivity symptoms tend to decrease in individuals as they age, and inattention symptoms tend to increase.

Despite the chronic nature of ADHD, symptoms of the disorder tend to change significantly over a person’s lifespan. For example, in young children, ADHD may present as trouble concentrating in class, hyperactivity, and/or difficulty regulating one’s behavior. In adolescence, hyperactivity tends to decrease, but impairment from lack of attention and organization might increase. Additionally, an adolescent with ADHD might experience difficulty staying motivated and overcoming things like procrastination. Finally, in adulthood, hyperactivity remains low, but increased challenge with staying on top of things like finances or keeping a steady job may occur as responsibilities build up. Ultimately, the key link of the changes in ADHD over a person’s lifespan is a prolonged difficulty controlling one’s emotions and behavior.

There is no single test for ADHD. The process of diagnosing a child or adolescent with ADHD involves gathering information from multiple sources, such as their parents, teachers, and the child themself. If the child/adolescent is taken to their primary care provider or pediatrician, they will likely follow the standard guidelines developed by the American Academy of Pediatrics, which are specifically for children 4 to 18 years of age. They are:

In addition to examining a child’s behavior, it is likely that a physician will also complete physical and neurological examinations. A physician will also need to obtain a report directly from the child’s school teacher since children ages 4-18 spend much of their time at school so professionals in that environment often provide useful insights. Finally, a pediatrician or primary provider may also refer a child being examined for ADHD to a mental health professional to ensure thorough, appropriate assessment. The DSM-5 criteria for ADHD in children up to age 16 is: