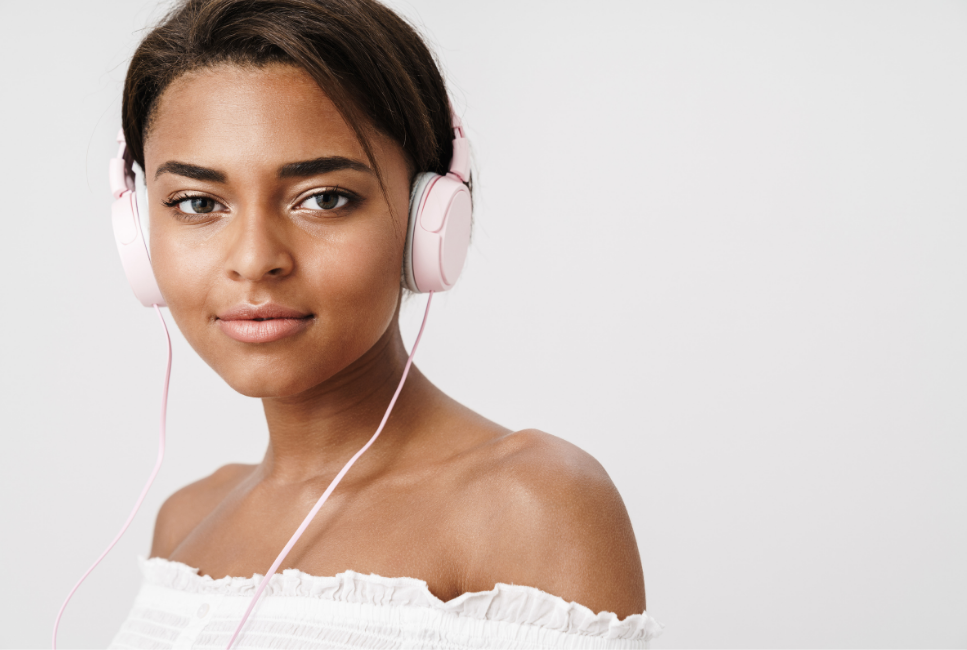 By Viviana PerryNovember 10, 2021No Comments

At some point in their life, everyone experiences especially large changes that can be stressful, even traumatic. Whether or not it is something we have experienced before, it is often difficult to immediately return to a normal state of thinking and living afterwards. Most people experience some amount of difficulty in emotionally regulating themselves after a stressful or traumatic event, and this is what we typically understand as grieving, coping, etc. Adjustment disorder is associated with that period shortly following a stressful event in which people’s emotional state is altered. However, adjustment disorder symptomatology is much more severe than the typical emotional and behavioral changes we might expect someone to demonstrate following a challenging experience. Adjustment disorder is a common psychiatric concern that is not widely known and is often misunderstood even in those who have heard of it. Despite its relative lack of recognition in comparison to more popular mental illnesses like depression and anxiety, adjustment disorder also requires assessment and treatment from a mental health professional as it can lead to more serious consequences if left untreated. In this blog, we discuss adjustment disorder: what it is, its symptomatology, and how it can be treated.

What is Adjustment Disorder?

Originally referred to as “Transient Situational Personality Disorder” by the DSM-1 (1952), adjustment disorder is a mental illness that involves an intense emotional and/or behavioral response to a significant, stressful event in a person’s life. Most notably, it is characterized by a response that is considered exceedingly unhealthy, disproportionate, or abnormal to the event that caused it. Adjustment disorder in the DSM-5 is categorized as one of the seven Trauma- and Stressor-Related Disorders and has six subtypes. They are listed below followed by their verbatim distinctions as reported in the DSM-5.

”Adjustment disorder affects people of all ages, but is most commonly diagnosed in children and adolescents. Although the onset of adjustment disorder symptomatology is most often brought about by significant, negative experiences, it is ultimately the result of a large change in a person’s life, and therefore, can be caused by positive events as well.

Examples of common experiences that could contribute to the onset of adjustment disorder are:

In both the ICD-10 and DSM-5, adjustment disorder is one of the few disorders that consider the potential cause of the disorder in its diagnosis. A key characteristic of adjustment disorder is that it can largely be attributed to a specific, identifiable stressor or event. However, the biological cause of it is still poorly researched. As with most other disorders that involve changes in mood, chemical imbalances of the neurotransmitters involved in feelings of joy, contentment, excitement, and motivation, such as dopamine and serotonin, are thought to contribute to the emotional distress and behavioral changes exhibited by those with adjustment disorder. Another explanation provided by the limited research that has been done on adjustment disorder is that those who have family members with mental illnesses are at a greater risk for developing adjustment disorder following a significant change in their life. This is because inherited genes, learned behavior, personality, temperament, and life-experiences can significantly impact one’s emotional sensitivity and resiliency.

Commonly seen emotional and behavioral symptoms across the subtypes are:

* (As with all assessment and diagnosis, mental health providers should account for a person’s cultural background to best determine if their response to a stressor is excessive and/or inappropriate).