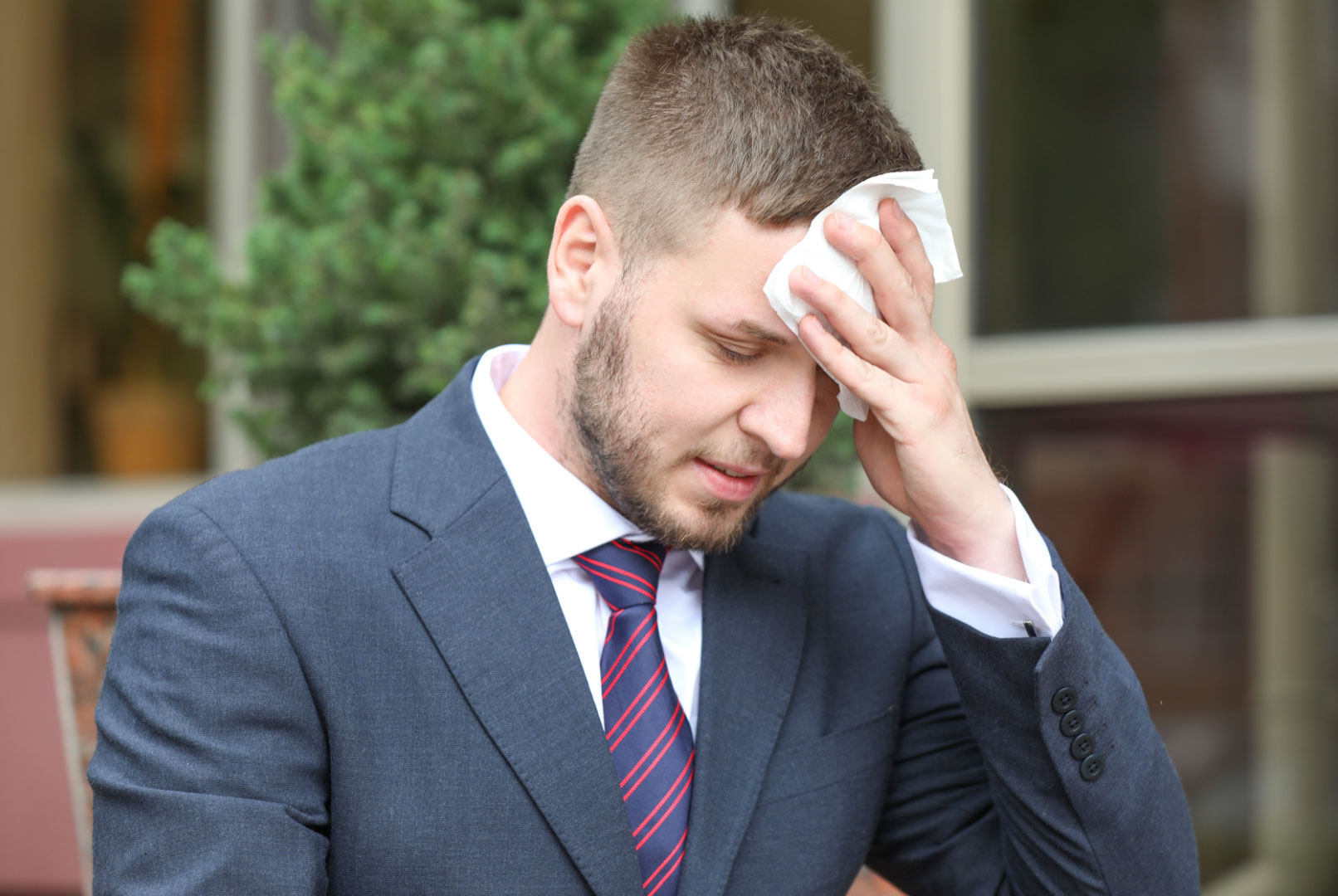 By Viviana PerryDecember 22, 2021No Comments

What is an anxiety attack?

Anxiety is characterized by incessant worry and fear of certain situations, spaces, etc., and typically has a more anticipatory nature than panic itself. Anxiety can persist at varying levels for long periods of time (days, weeks, etc.) and may persistently interfere with an individual’s daily activities and responsibilities. One of the simplest distinctions between anxiety and a panic attack is that anxiety is typically caused by an easily-identifiable trigger, such as crowded spaces, an upcoming presentation, or a health issue. Although anxiety can have emotional and physical symptoms, it is generally regarded as less severe than panic attacks. While those feeling physical symptoms of anxiety will experience discomfort, the compounding effects often cause those experiencing a panic attack to believe they could actually die from their symptoms. Common symptoms of anxiety include:

As previously mentioned, anxiety is typically triggered by an identifiable stressor and/or is accentuated by past experiences. Common stressors that cause or increase one’s risk of experiencing anxiety are:

What is a panic attack?

The APA Dictionary of Psychology defines a  panic attack as, “a sudden onset of intense apprehension and fearfulness in the absence of actual danger, accompanied by the presence of such physical symptoms as heart palpitations, difficulty breathing, chest pain or discomfort, choking or smothering sensations, sweating, and dizziness.” It also notes that panic attacks occur in discrete periods of time and often involve fears of going insane, losing control, or dying. Panic attacks can further be described as recurrent (cued) or unexpected (uncued). Recurrent (cued) panic attacks occur almost invariably upon exposure to a specific situation trigger. Unexpected (uncued) panic attacks occur spontaneously and without a specific situational trigger.

Aside from panic disorder itself, panic attacks tend to occur most often in the context of the other DSM-5-classified anxiety disorders, as well as in mood disorders and substance-related disorders.

While anxiety can last long periods of time since there tends to be a gradual build up of worry then continuation, the onset and duration of panic attacks tends to be relatively short. The DSM-5 describes a panic attack as an abrupt surge of intense fear or intense discomfort that reaches peak within minutes and during which time four or more of the following symptoms occur:

After reviewing the symptoms of a panic attack, you may have noticed they resemble the physical signs of a heart attack. For this reason, it is not uncommon for individuals experiencing a panic attack to believe they are having a heart attack and that their life is in danger. Despite the similarities in the way they present themselves, heart attacks and panic attacks result from very different physiological processes. Heart attacks result from a lack of blood flow – and therefore, oxygen – reaching the heart, while panic attacks arise when stress hormones activate the body’s stress response (“fight or flight”). Therefore, one of the first characteristics that could be used to distinguish the two conditions is that heart attacks are more likely to develop during physical exertion, when the heart’s workload increases, whereas a panic attack can occur at rest. Another key difference is duration. The onset and duration of panic attacks tends to be under 30 minutes, while heart attacks will often continue and may worsen over time. Lastly, a common sign of a heart attack that is not present in panic attacks is pain that radiates to the left arm, jaw, or shoulder blades. Of course, these distinctions are not always present and may be difficult to recognize under pressure. If there are any questions, you should always seek immediate medical attention.

How to calm down from a panic attack

Marc A. Robert. (2019 October 21). How to calm yourself during a panic attack. LifeStance Health. https://www.cfpsych.org/blog/how-to-calm-yourself-during-a-panic-attack/