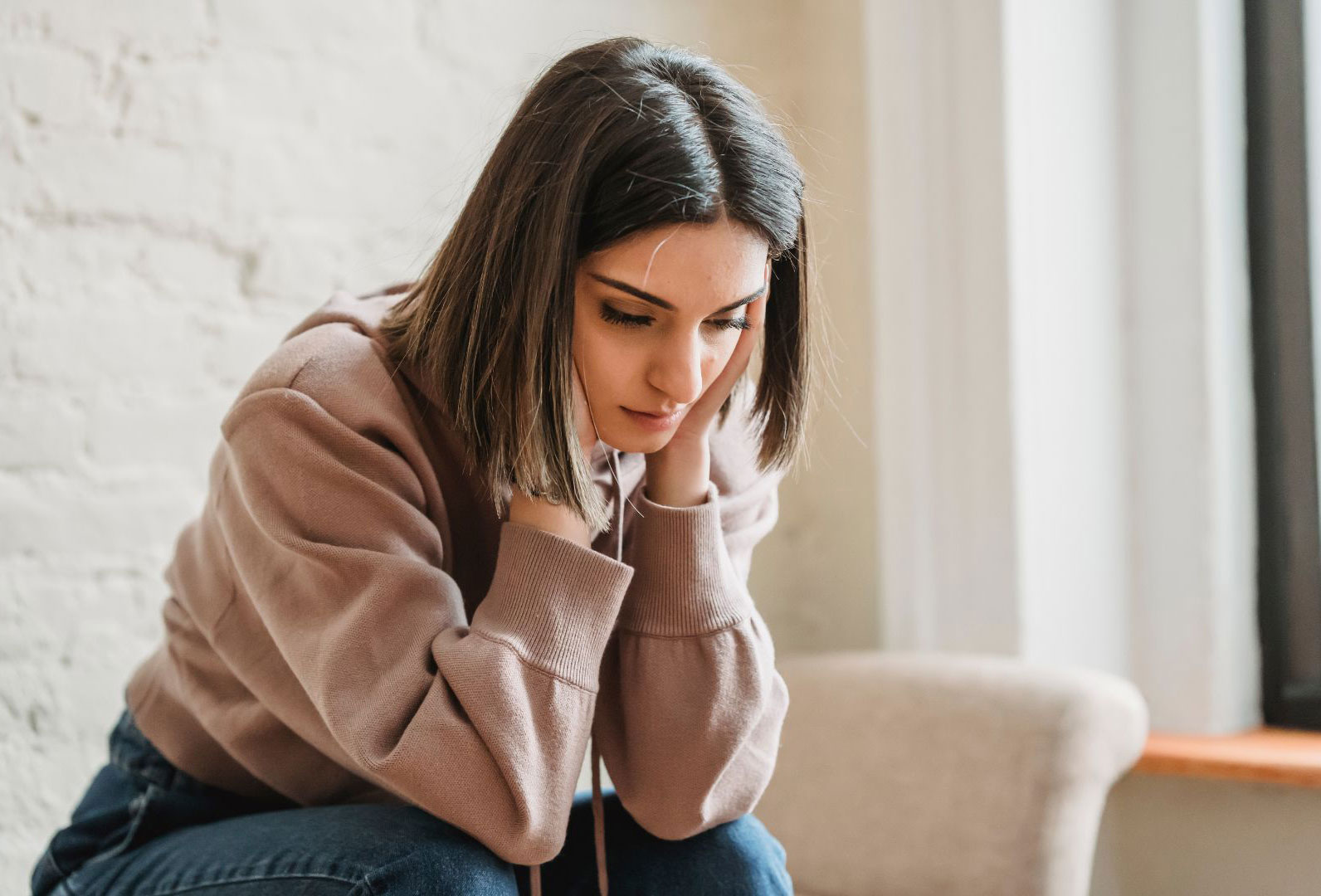 Are there certain factors that influence depression more than others?

By Viviana PerrySeptember 20, 2022No Comments

Home » Are there certain factors that influence depression more than others?

Depression is a complex mental illness with myriad causes. While it can be brought on by a traumatic event, such as the death of a loved one or the loss of a job, it can also be the result of chemical disruptions in the brain and a host of other biological, psychological, and/or social factors. It’s often easier to understand how biological and social factors impact the onset and progression of depression because there is a degree of separation. Considering how psychological concepts like emotions, thoughts, and personality traits impact depression can feel like being stuck in a revolving door. In this blog, we will explore some of the major factors that influence the onset and progression of depression in the biological, psychological, and social spheres.

There is no single gene responsible for the role of genetics in depression. Brain-derived neurotrophic factor (BDNF), major histocompatibility complex region genes, and tryptophan catabolites are just a few of the interests of researchers investigating depression – but they are largely outside the scope of what we need to discuss. What is important to understand is that there certainly is a genetic predisposition to developing depression that people can inherit. For those with a parent diagnosed with the condition, the risk of developing depression is 40%-50% higher than those who do not have a parent diagnosed with depression – a number that holds true even in adoption studies. Furthermore, research suggests the children and siblings of those with specifically “recurrent depression” – a type of depression that involves the occurrence of multiple depressive episodes within a 6 month period – develop depression at a rate 4-5x greater than the average person.

The influence of biochemical factors on depression is perhaps the most well-known of the factors. If you participate in social media, you’ve likely come across an influencer sharing their “daily dose of serotonin” with the shake of an iced coffee or a picture of their cute puppy. Although serotonin is the brain chemical associated with feelings of joy, satisfaction, and well-being, the overarching implication made by such examples that “more serotonin means less depression” is at best an oversimplification.

Such oversimplifications didn’t come out of nowhere – empirical research provided the foundation. The serotonin hypothesis – the explanation that depression is caused by deficient serotonin levels – was introduced in the 1960s and remains incredibly influential to this day. More recent findings suggest the relationship isn’t so definitive. A systematic review of the serotonin hypothesis just published in July 2022 found no consistent evidence of there being an association between lower levels of serotonin activity or concentrations and depression. Still, selective serotonin reuptake inhibitors (SSRIs) remain one of the most effective treatment options for those with depression and the leading medication prescribed by physicians for those struggling with their mental health. This is all to say, the biochemical underpinnings of depression are not clear cut, but it is one of the topics the research world continues to heavily invest in. Researchers focused on studying the biochemical foundations of depression continue to investigate the influence of neurotransmitter dysfunction on depression – including serotonin, noradrenaline, and dopamine.

We all know that our thoughts and emotions affect our mood, but moreover, research findings have found several affective risk factors linked to depression. A few of the psychological determinants linked to depression include low self-esteem, shame, neuroticism, negative self-concept, negative interpretation and attention bias, rumination, and low emotional clarity. Furthermore, “meta-emotions” – emotions that occur in response to other emotions (e.g. feeling guilty about being angry) – seem to play a role in depression severity as well.

Just to elaborate on a few of the determinants listed above:

The Black Dog Institute – an expansive team of mental health researchers – found that individuals with the following personality traits are at a higher risk of developing depression than others. They also note that those who are high on the first four factors are at a distinctly greater risk.

Mechanisms of how these psychological factors influence depression isn’t clear, but one theory involves coping. It is thought that the characteristics and personality traits described above may enable more negative coping mechanisms, such as brooding or isolating.

In recent years, there has been an increased focus on the role social media plays in mental health. In particular, studies have shown that people who spend more time on social media have an increased risk of developing anxiety and/or depression. For more information on how social media may be impacting your mental health, check out our blog. With the advent of technology, it’s also easier than ever before to connect with others – even if we’re physically alone. Research suggests that social isolation is on the rise, particularly among young adults and social media may be playing a role in that. A study published in The American Journal of Psychiatry found that adults aged 18-29 who reported feeling lonely were more than 3 times as likely to develop depression over the next 6 years when compared to their peers who did not report feeling lonely. Social isolation can lead to feelings of worthlessness and hopelessness – two key components of depression.

Socioeconomic status, sometimes referred to as “social class,” refers to a person’s position in society as determined by income, occupation, education, and place of residence. According to the American Psychological Association (APA), low SES is a risk factor for mental illness. A study that examined 34,000 patients with 2+ psychiatric hospitalizations found that unemployment, poverty, and housing unaffordability were correlated with a risk of mental illness. Another study investigating the association between SES and children’s mental health found that children with a low SES suffer from more stressful life situations and have a higher risk of developing mental health problems. In addition, the study found that children with higher educated parents displayed fewer mental health problems in a stressful life situation. Depression rates are also higher among low-income individuals and families. A study published in JAMA Psychiatry found that people living below the poverty line were twice as likely to experience depression than those above it. Poverty can act as a major stressor in someone’s life and can lead to feelings of powerlessness, shame, and despair – all risk factors for developing depression.

ACEs refer to a range of potentially traumatic events that someone may have experienced during their childhood. According to the CDC, some common examples include physical, emotional, or sexual abuse; witnessing violence in the home or community; and having a parent who was incarcerated, mentally ill, or substance abusive. Prolonged stress caused by ACEs influences brain development and can significantly affect how a person’s body responds to stress for the rest of their life. An abundance of research has been conducted to investigate the long-term impact of ACEs. In terms of mental health, research has shown that people with 4 or more ACEs are 3x more likely to develop depression as adults when compared to those who have no history of ACEs. The CDC also estimates that preventing ACEs could reduce the number of adults with depression by as much as 44% – that’s up to 21 million cases of depression. ACEs have an equally detrimental long-term impact on physical health. Experiencing 4 or more ACEs is associate with significantly increased risk for 7 out of 10 leading adult cause of death, including heart disease, stroke, cancer, COPD, diabetes, Alzheimer’s, and suicide.

As you can see, there are many factors that can influence depression, and there is a growing body of evidence to suggest that certain environmental factors may increase our susceptibility to its development. If you’re struggling with depressive symptoms, know that you’re not alone and that there is help available.