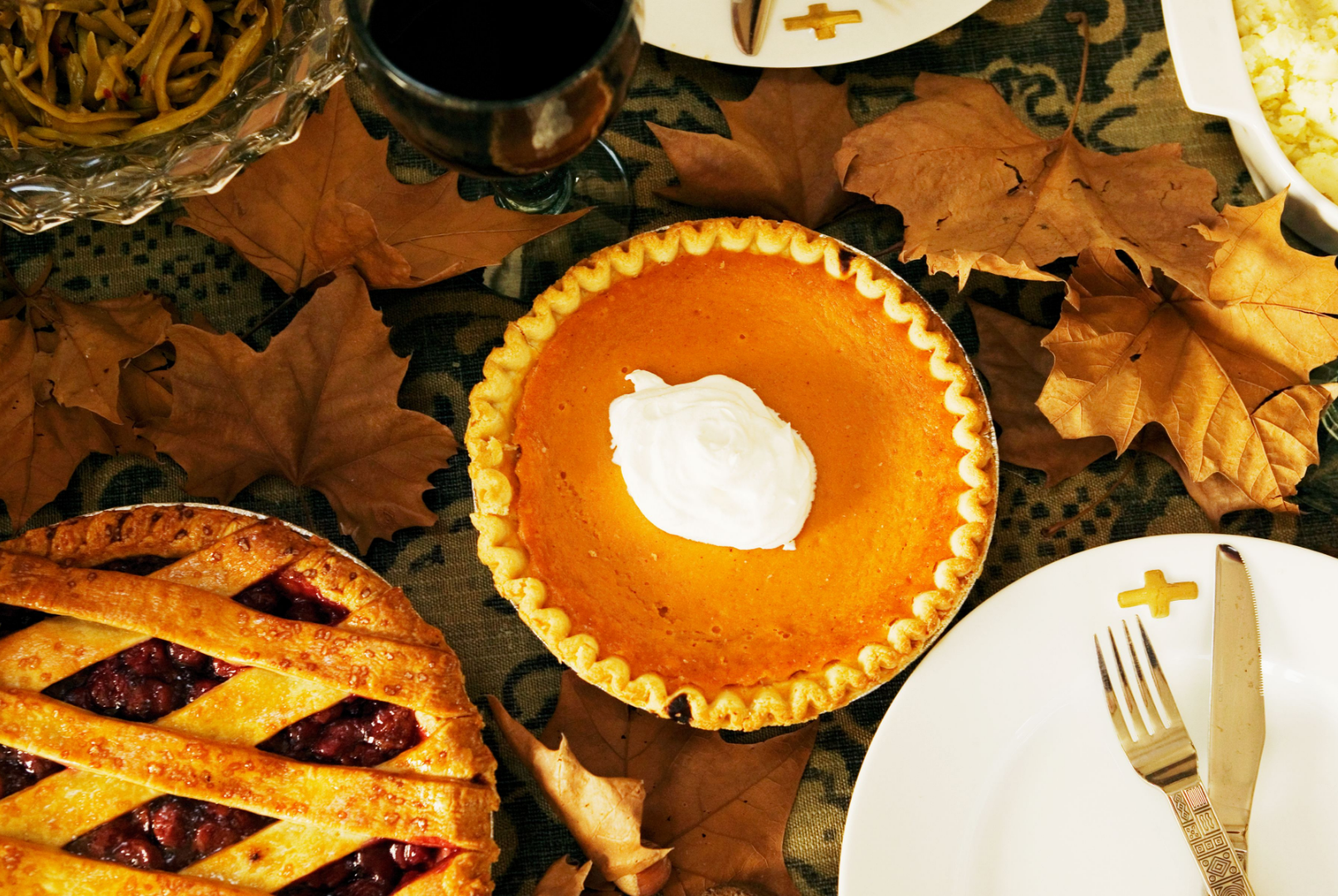 By Viviana PerryNovember 24, 2021No Comments

Disordered eating is a prevalent issue nationwide. Approximately 9% of the US population, present with an eating disorder at some point in their lifetime. Eating disorders can have serious, long-lasting physical and psychological consequences. Therefore, it is imperative we educate ourselves on these disorders to combat widespread misunderstanding of such serious conditions and promote their treatment. As there are multiple eating disorders, each with distinct characteristics, in this blog we will specifically discuss binge eating disorder.

What is Binge Eating Disorder?

Binge eating disorder (BED) is a serious psychiatric condition that is characterized by the recurrent episodes of eating excessively large amounts of food, often quickly and to the point of physical discomfort. To be clear, although BED involves eating past the point of feeling satiated, it is different from simply overeating. It is not uncommon for people without BED to overeat, especially in social and celebratory dining settings, like Thanksgiving dinner. But for those with BED, the recurrent episodes of overeating are far more severe and typically associated with significant physical and psychological consequences. Those with BED often feel like they lack control of their eating patterns and develop intense feelings of shame, guilt, or embarrassment surrounding the act of eating. Binge eating disorder is often confused for another serious eating disorder, bulimia nervosa. The key distinction between the two eating disorders is that those with BED will not typically engage in compensatory behaviors after eating, such as self-induced vomiting, overexercising, or long periods of fasting.

BED affects approximately 3% of the population – about 3x more than anorexia and bulimia combined – making it the most common eating disorder seen in American adults. Of those with eating disorders, 47% are diagnosed with BED, 3% with anorexia nervosa, 12% with bulimia nervosa, and 38% with other eating disorders. BED can affect people of all ages, gender, race, and ethnicity. The average age of onset for the disorder is 21 with the average duration of the disorder lasting 4 to 8 years. Those under the age of 30 are at a greater risk for developing BED than older individuals. Lifetime risk of developing BED is higher in females (1.6%) than in males (0.8%) at a ratio of 2:1, but severity of impairment due to the disorder is clinically equal across genders. The prevalence rates of BED across different racial and ethnic groups are comparable among white (1.4%), Latino (2.1%), Asian (1.2%), and black (1.5%) American adults. Individuals of all BMIs can present with BED, but the disorder is one of the eating disorders most commonly associated with increased weight. Those with BED are 3-6 times more likely to be obese than those without an eating disorder. Additionally, the disorder is highly associated with an earlier onset of being overweight and history of obesity, with 30% of those diagnosed with BED reporting childhood obesity. By BMI categorical distinctions, approximately 55% of those with BED are normal weight or overweight, and 45% are obese.

Ample research has been conducted that demonstrate the negative impact BED can have on individuals’ physical and mental health. In terms of comorbidities, those with BED have a high prevalence of accompanying psychiatric conditions. Nearly 80% of those with BED have at least one other comorbid psychiatric or substance use disorder, while nearly 50% had three or more comorbid psychiatric or substance use disorders.  In addition to psychiatric comorbidities, common physical comorbidities found in those with BED include chronic diabetes, hypertension, back and neck pain, chronic headaches of migraines, and other types of chronic pain. Additionally, studies have found long-term consequences of BED as evidence suggests that binge eating may increase an individual’s risk for developing obesity and metabolic syndrome. Metabolic syndrome is a term to describe a cluster of physiological abnormalities that are associated with the development of type 2 diabetes and cardiovascular disease, such as high blood pressure, high blood sugar, abnormal cholesterol levels, and more. Lastly, some studies have found that those with obesity and BED are at increased risk of developing respiratory and gastrointestinal diseases when compared to healthy controls.

In addition to symptoms, recognizing the signs of BED can be especially useful in identifying the disorder in yourself and others. Some of the most common signs of BED include:

In reading up to this point you may have asked yourself, “Do I have binge eating disorder?” If this is the case, here are some helpful non-diagnostic, preliminary questions to ask yourself:

”These questions are not sufficient to diagnose BED, but if you commonly struggle with the experiences described by these questions, you should consider consulting with a therapist for binge eating disorder. Even in diagnosis by a professional, there is not a specific binge eating disorder test. Instead, your provider may use blood and urine tests to assess your physical condition, which may be suffering as a result of struggling with BED.

The National Eating Disorders Association has an in depth online questionnaire which may be used to gauge if you have or are at risk for an eating disorder. Still, official diagnosis can only be assessed by a professional. In assessing an individual for BED, a mental health professional may use the DSM-5, which includes five criterions and a severity grading. The DSM-5 diagnostic criteria for BED is:

How to Treat Binge Eating Disorder

BED is a severe, potentially life-threatening psychiatric condition that decreases a person’s quality of life, and left untreated, could result in serious damage to a person’s mental and physical health. For these reasons, it is imperative that BED is assessed and treated by a mental health professional. According to meta-analyses of different methods of treatment for BED, psychotherapy with specifically a CBT-based approach, is considered the most effective intervention for BED. In addition to CBT-based psychotherapy, pharmacological treatment is proven effective in treating BED. As with treatment of several other psychiatric disorders, sometimes the simultaneous use of pharmacological and psychotherapy methods is seen in a person’s treatment plan.

CBT stands for cognitive behavioral therapy. CBT-based psychotherapy treatment for BED is typically centered on the theory that unhealthy eating, shape, and weight concerns give rise to food restriction habits, which in turn, leads to binge eating. CBT therapy aims to address the abnormal thoughts and behaviors which contribute to a person’s BED, identify their triggers, and develop healthier responses to those triggers. To date, the only drug approved by the FDA to treat BED is lisdexamfetamine, which is a stimulant also used in the treatment of ADHD. Other common medications used in the  pharmacological treatment of BED include antidepressants, antiepileptics, anti-obesity, and other stimulant medications. Pharmacological treatment can aid in the treatment of  BED directly and indirectly. Directly, these medications may make it so a person is less inclined to engage in binge eating behaviors. Indirectly, these medications may make a person more receptive to psychotherapy, thus enabling more effective treatment.