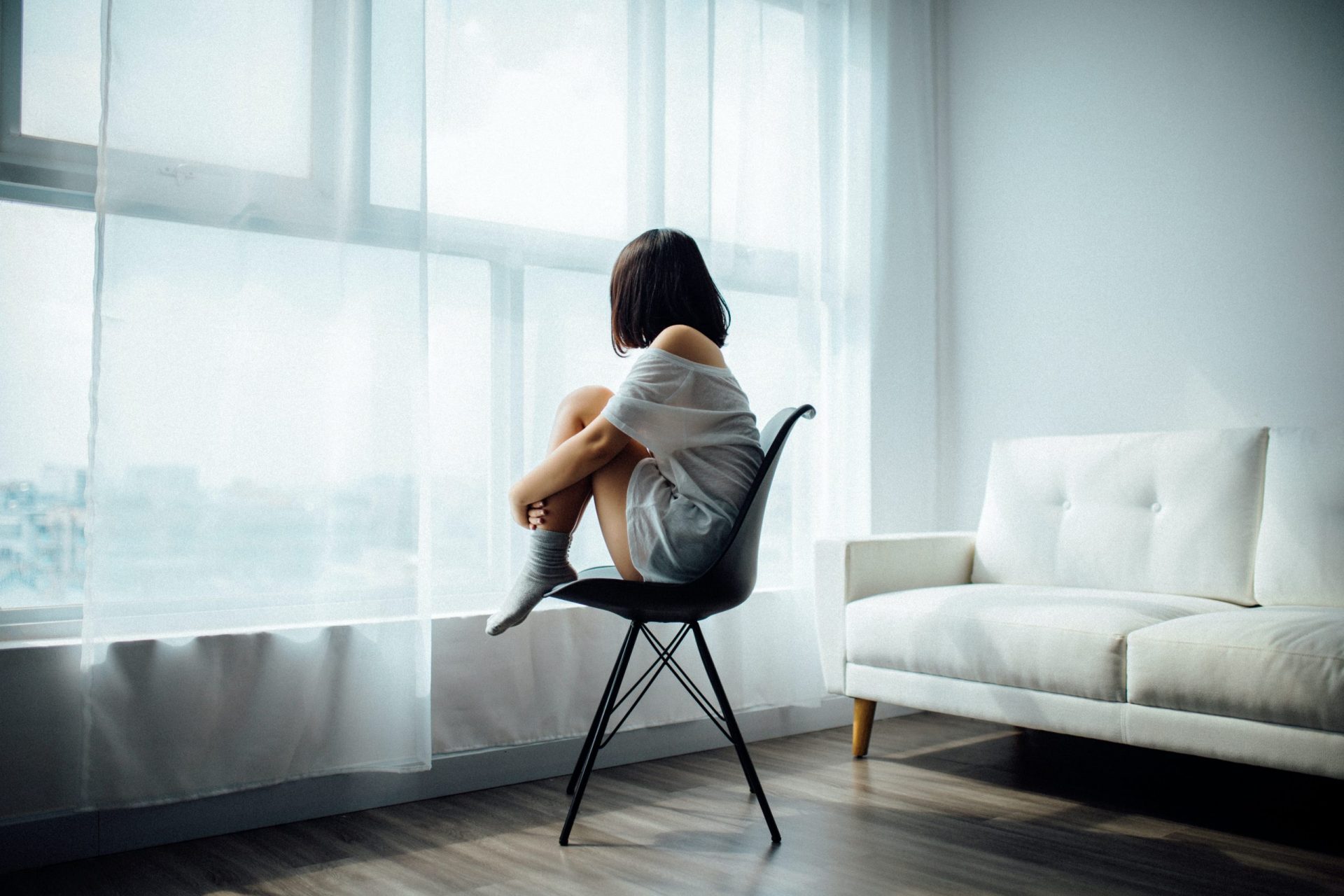 By Viviana PerryOctober 12, 2021No Comments

Like most other mental illnesses, there are several misconceptions about bipolar disorder. It’s not just mood swings between emotional highs and lows, it is a serious, highly-disruptive disorder with potentially life-threatening consequences if not properly treated with therapy and/or medication. Bipolar disorder is characterized by intense emotional periods that typically follow a cyclical nature and exist for a defined period of time. These intense emotional periods are categorized as manic/hypomanic or depressive. In a manic/hypomanic state, a person may experience a euphoric, elevated mood, which is often accompanied or followed by irritability. According to the APA’s Dictionary of Psychology, mania is “a state of excitement, overactivity, and psychomotor agitation, often accompanied by overoptimism, grandiosity, or impaired judgment.” In a depressive state, the individual may experience deep despair or an inability to feel pleasure (anhedonia). The APA Dictionary of Psychology notes additional symptoms of depressive episodes may include poor or increased appetite with significant weight loss or gain; insomnia or excessive sleep; psychomotor agitation or psychomotor retardation; loss of energy with fatigue; feelings of worthlessness or inappropriate guilt; reduced ability to concentrate or make decisions; and recurrent thoughts of death, suicidal ideation, or attempted suicide.

Other notable findings regarding bipolar disorder include:

Below are a few of the borderline personality disorder diagnostic criteria outlined by the DSM-5. These include significant impairments in:

Lastly, there is a common misunderstanding between the terms “bipolar disorder” and “manic depression.” To clarify, they are both referring to the same disorder, but the term “manic depression” is its outdated name. As briefly mentioned before, bipolar disorder was not referred to by that name until the publication of the DSM-3 in 1980.  It was changed to better capture the true nature of the disorder and to dissolve the negative, inaccurate associations placed on patients with this diagnosis as “maniacs.”