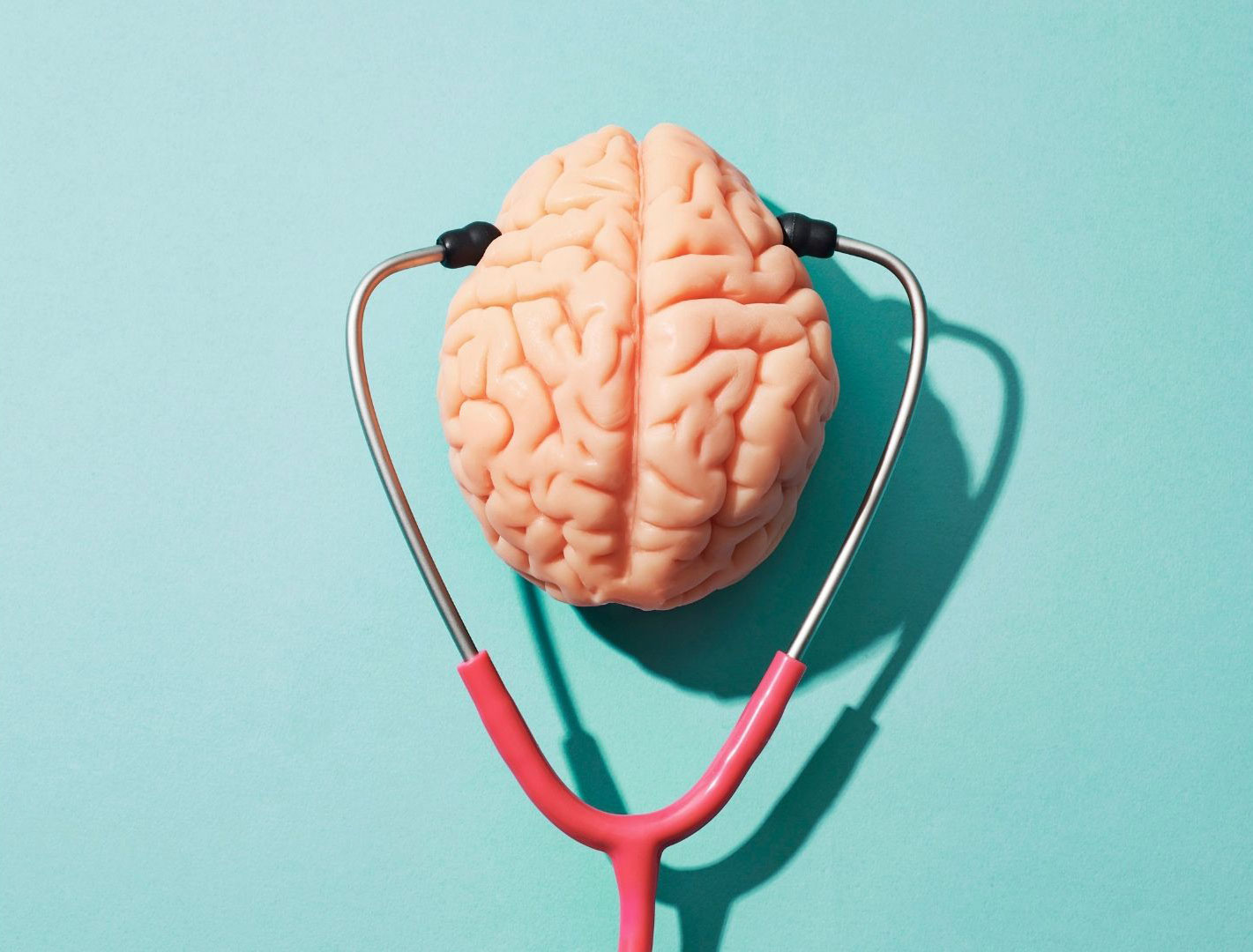 Difference between Child and Adult Psychiatry

By Viviana PerryFebruary 1, 2022No Comments

In today’s surge of mental health awareness, one thing is abundantly clear – psychiatric concerns do not discriminate. Mental illness affects individuals of all ages, genders, races, etc. and the field of psychiatric research and treatment is in an ever-changing state of attempting to reflect that truth by becoming more inclusive. Just as with any kind of healthcare, the efficacy and endurance of treatment increases with personalization of care. The more an individual’s care is tailored to their specific set of circumstances and characteristics, such as their age, the greater the likelihood of appropriate diagnosis and treatment success. In this blog, we’ll explore this concept in regards to the related, but distinct, fields of child and adult psychiatry. For the general public, a large majority of knowledge surrounding psychiatric care is centered upon adults, while the nuances of child psychiatry are far less known. Therefore, a brief summary and description of adult psychiatry will be given, but the bulk of information shared in this blog will cover child psychiatry and how it differs from adult psychiatry.

Adult psychiatry focuses on the diagnosis, treatment, and prevention of mental illness in those 18 years or older. By addressing the emotional and behavioral challenges faced by adults, adult psychiatrists can significantly influence an individual’s work productivity, social connectedness, and general daily functioning. While the most commonly diagnosed mental illnesses in children are ADHD and behavioral disorders, it is far more common for adults to suffer from anxiety and mood disorders instead. Anxiety disorders, such as Generalized Anxiety Disorder (GAD) or Panic Disorder, affect about 40 million American adults each year, making them the most common mental illnesses in the US. They are followed by mood disorders, such as Major Depressive Disorder (MDD) and Persistent Depressive Disorder (PDD), which combined affect almost 20 million American adults each year.

Treating adults is unique in that they are often the instigator of their psychiatric care whereas child psychiatry has referral pathways to psychiatric services that emphasize family and school. Additionally, the further-developed adult mind often allows them to play more active roles in their healing. While assessment of children – especially young children – may depend more on passive, visual factors, such as observation of play, adult assessment and treatment can depend on mindful, verbal interactions between psychiatrist and patient that are driven by a mutual intent.

When speaking to a 12 year old, does it feel like you are speaking to another adult? While exceptionally mature children exist, there are still clear differences when interacting with children as opposed to adults. Point being, children and adolescents are not just small adults – especially not psychologically – and because of this, the efficacy of their psychiatric treatment significantly depends on it being tailored for children.

Child and adolescent psychiatry is concerned with the diagnosis and treatment of thought, mood, and/or behavioral disorders affecting children, adolescents, and their families. A child psychiatrist is tasked with practicing truly comprehensive care by gathering information on childrens’ emotional and behavioral states at home, school, and social settings. This is accomplished by integrating information received from parents, school teachers, primary care providers, and more. In conjunction with diagnostic examination, the information gathered from adults frequently in the child’s environment allows a child psychiatrist to best assess the emotional, cognitive, behavioral, developmental, and social components of a child’s condition and conclude in a more informed diagnosis.

How Does it Differ from Adult Psychiatry?

While the two disciplines are inextricably linked because of their shared priority in providing psychiatric care for the populations they focus on, there are two key components of child psychiatric care that are not given the same attention in adult psychiatric care. First, the role of development in child psychiatry is particularly important. As outlined by psychological theories of development, adult development is generally less critical and more gradual than that of children and adolescents. Critical periods, which are most frequent in childhood, are limited time frames in development during which a person is especially receptive to the learning, emotional, or socializing experiences that build the foundation for certain components in their development. Therefore, the early stages in life are particularly important for the development of a person’s personality, stress response, and much more later in their life. Because child psychiatrists are working with especially malleable and impressionable brains that are changing quickly, they have to consider how a condition may present in a child’s undeveloped mind. For example, while depression in adults is characterized by feelings of sadness and despair, depression in children is typically characterized by anger and irritability.

The second component of child psychiatry not seen in adult psychiatry is the unique role of a child’s family in their psychiatric care. To begin, it is most often the parents of a child or adolescent that arranges a meeting with a child psychiatrist after they become concerned about their child’s mood or behavior. This points to a clear distinction between child and adult psychiatry in that, most often, adults receiving psychiatric care sought out their psychiatrists and recognize they are experiencing something they would like help with. In child psychiatry, that may or may not be the case. Another aspect of family involvement unique to children’s psychiatric care is that, unlike adults, children and adolescents are still dependent on their parents for care, so their influence is inescapable. Certain forms of psychotherapy for children may even require direct parent involvement, such as in Parent Child Interaction Therapy (PCIT), which entails parents interacting with their children naturally while a therapist guides the family towards positive interactions.

Treatment of Psychiatric Conditions in Children and Adolescents

For almost all child and adult psychiatric conditions, the most effective treatment option involves a combination of psychotherapy and medication. Psychotherapy is meant to be the main source of long-lasting psychological development and improvement, and the role of medication is primarily to augment emotional and/or behavioral improvement by getting individual’s into the right mindset for psychotherapy to be most effective.

Of note in regards to the pharmacological treatment of psychiatric conditions in children is that psychopharmacology research in children lags behind that in adults. Therefore, there is a relatively small percentage of prescription medication approved by the FDA for children compared to the percentage approved for adults. Still, psychiatrists may prescribe medications approved for adults to children. It is up to them to use their discretion in assessing adult literature to make a clinical decision that is in the best interest of the child they are treating.