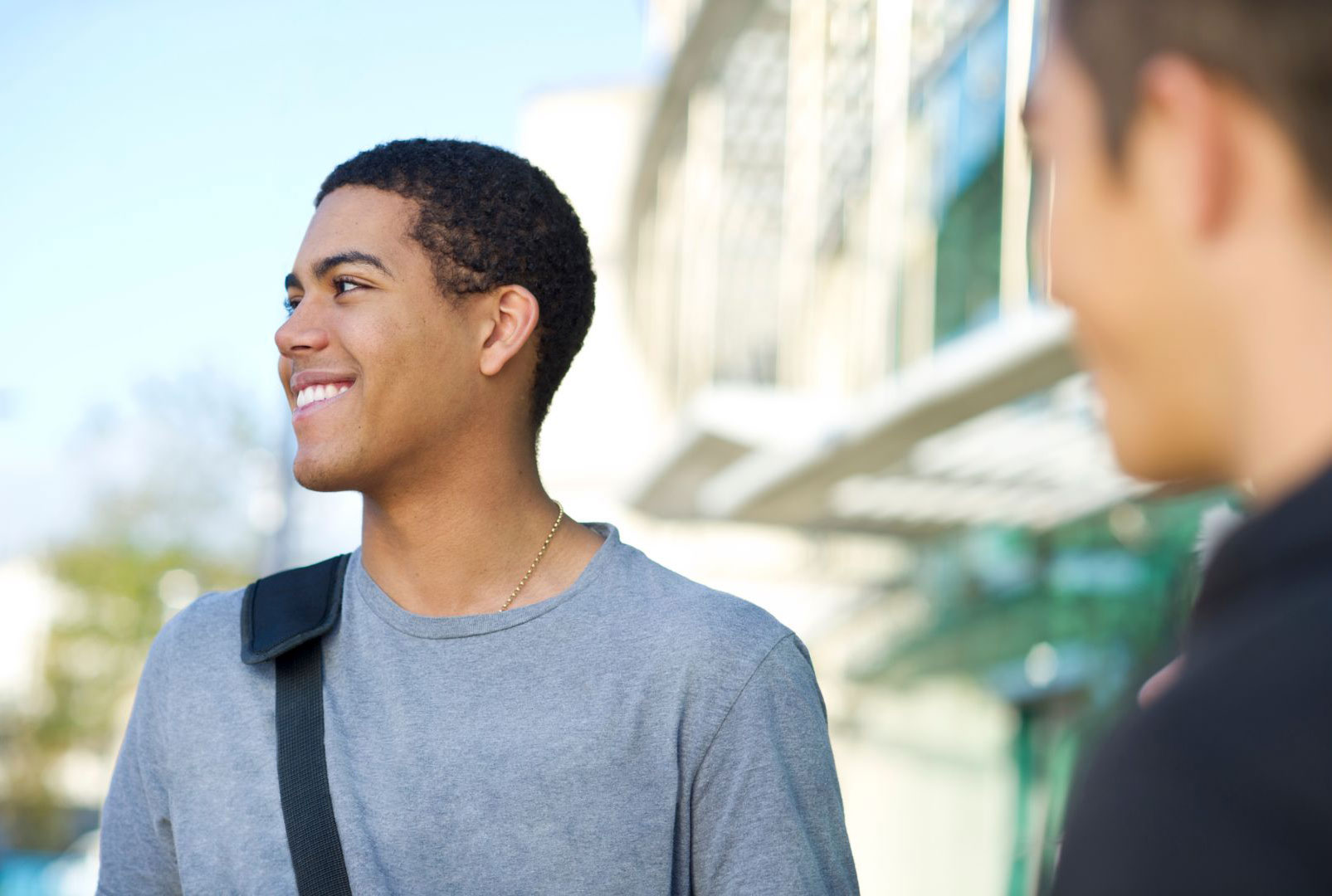 By Viviana PerryMay 3, 2022No Comments

Children may develop some of the same conditions more commonly associated with adulthood, such as anxiety and depression. However, there is a subset of psychiatric disorders that are particularly associated with childhood – some exclusively diagnosable in those 17 years of age or younger. They are:

Of the psychiatric disorders heavily associated with childhood, DMDD is unique for a few reasons. While the others described above are heavily associated with childhood because of their age of onset and their higher prevalence in children, DMDD is the only condition listed that is exclusively diagnosed in children and adolescents ages 6-18, and the diagnostically-recognized age of onset is before 10 years old. Additionally, DMDD is a newly recognized disorder – the latest published DSM, the DSM-5 (2013), is the first diagnostic manual it appeared in. A significant reason for its push to become a distinct diagnosis was to more accurately diagnose children and adolescents who may have previously been diagnosed with pediatric bipolar disorder – despite failing to meet all of the disorder’s diagnostic criteria.

As briefly described, DMDD is a condition characterized by persistent irritability and anger as well as frequent, severe temper outburst that are out of proportion to the situation and developmental context. The key diagnostic criteria of DMDD outlined by the DSM-5 include:

Moodiness and temper outbursts, or tantrums, are not exclusively seen in children with DMDD, but there are distinctions between typical child irritability/outbursts and clinically significant irritability/outbursts. Whereas typical irritability may be soothed by an understanding parent or time left alone, DMDD-related irritability may not respond to such external efforts. The irritability and/or outburst tend to persist for a duration, and at an intensity, that is unpredictable and follows no reason. Overall, children with DMDD experience great difficulty regulating their emotions in an age-appropriate manner.

Despite DMDD’s formal introduction as a depressive disorder in the DSM-5, there is still controversy in regard to its validity as a distinct disorder from others, especially Pediatric Bipolar Disorder and Oppositional Defiant Disorder (ODD). Here, we’ll explore some of the key factors that led to its establishment as a distinct diagnosis.

Although they are both diagnostically recognized by an angry/irritable mood, temper outbursts are exclusively a diagnostic feature of DMDD. More specifically, DMDD diagnosis requires evidence of an average of three temper outbursts per week for at least 12 months. Another distinction between the disorders involves the duration of a child’s irritable mood. While ODD only requires presence of angry/irritable mood, argumentative/defiant behavior, or vindictiveness once a week for at least 6 months (in those over 5 years old), DMDD diagnosis requires presence of that mood state most of the day, nearly every day for at least 12 months.

Children with DMDD display higher rates of health care service use, hospitalization, and school suspension. They are also more likely to develop other mood disorders, such as anxiety and depression, as they enter adolescence and adulthood. For these reasons, it is imperative that children receive professional psychiatric assistance as early as possible.

Because DMDD is a newly classified disorder, accepted treatment methods are primarily based on research focused on other childhood disorders associated with irritability and outbursts, such as anxiety, ADHD, ODD, and major depression. The two primary forms of treatment for DMDD include psychotherapy (talk therapy) and medication. In most cases, psychotherapy is utilized first and medication is introduced later if needed. Cognitive behavioral therapy (CBT) and dialectical behavior therapy (DBT) are some of the most widely used forms of psychotherapy. They both involve teaching children and adolescents how to cope with the thoughts and feelings that contribute to their depressed, anxious, irritable/angry, or distressed mood state. Additionally, these forms of psychotherapy aid children and adolescents in developing and practicing skills to regulate their emotions and avoid extreme or prolonged outbursts. Finally, there are no medications approved by the FDA for the treatment of DMDD, but certain medications have demonstrated success in reducing the symptoms of disorders with similar symptomology. Medications, such as stimulants, antidepressants, and atypical antipsychotics, have been used to treat irritability, mood problems, outburst, and aggression in children with other disorders like ADHD and autism. Still, clinicians generally practice increased precaution when treating psychiatric disorders in children with medication because of the side effects and overwhelming focus of medication research on adult populations. Therefore, the use of medication to treat DMDD is typically only seen when other approaches have not been successful because of the particularly vulnerable population DMDD affects. More research on the effects of these medications on specifically children diagnosed with DMDD is needed.