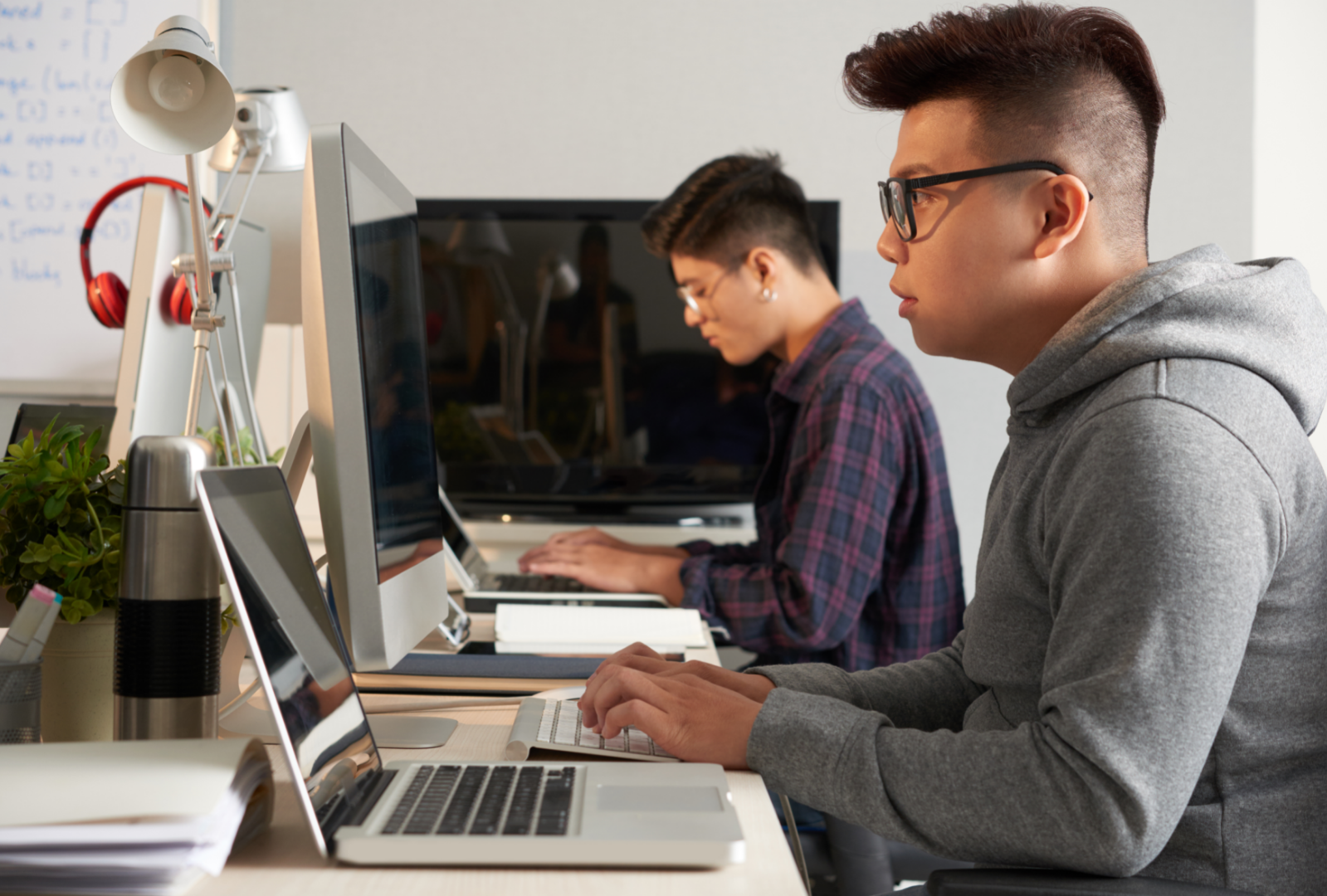 By Viviana PerryDecember 8, 2021No Comments

With the modern day rise in mental health awareness, most people have a general understanding of what depression is. Persistent feelings of sadness, hopelessness, anger, along with sleep disturbances, changes in appetite, and suicidal ideation are just a few of widely-known characteristics of depression. A lesser understood feature of depression is the various forms of the disorder and their degrees of intensity.

What is high-functioning depression?

While those with MDD tend to cycle through episodes of major depression and episodes of feeling symptom-free for some time, those with PDD experience continuous depressive symptoms for years. From an outsider’s perspective, those with PDD may not appear to struggle with depression of any form as they are often able to still do things like make work deadlines, maintain relationships, manage most external responsibilities, and even seemingly enjoy themselves at social events. However, perhaps because of the duration of their struggle, those with PDD are often skilled at masking their internal emotional state. Those with PDD continue to struggle with chronic feelings of apathy, hopelessness, and a lack of motivation, but they maintain the ability to behave in a manner that does not raise any cause for concern in others. Unfortunately, the paradox plaguing those with PDD is that behaving in a seemingly normal, healthy manner most often contributes to their feelings of hopelessness and dissatisfaction, as it is morally, mentally, and physically draining to continuously present yourself inauthentically.

There are two primary reasons PDD is particularly difficult to diagnose. First, it is often difficult for the person affected with PDD to detect it in themselves. In those with MDD, a depressive episode typically presents as a significant deviation from their normal behavior, demeanor, and perspective – thus making it more noticeable. However, in those with PDD, their prolonged experience with various depressive symptoms, and varying degrees of those symptoms, often make their continuous depressive episodes indetectable because their behavior, demeanor, and perspective can be mistaken as simple aspects of their personality. Second, overtime, about 75% of those with PDD experience worsening symptoms until they eventually develop major depressive disorder as well. This coexistence of MDD and PDD in an individual is referred to as double depression, and studies have shown that those with double depression report higher levels of hopelessness and dissatisfaction than those with MDD or PDD alone. In those with double depression, once their major depressive episodes end, they typically return to their PDD-like symptoms, rather than feeling symptom-free.

Perhaps because of its large symptomologic overlap with major depression, relatively little research on PDD has been conducted in comparison to MDD. Still, some headway has been made in learning more about the prevalence, nature, and effects of PDD. Here are just a few noteworthy findings:

As previously mentioned, the symptoms of PDD largely resemble those of MDD. In fact, PDD is commonly described as chronic MDD. Below are a few of the most common depressive symptoms experienced with PDD. Note: because those PDD experience prolonged, continuous low-level depression, the symptoms they experience may change over time and/or fluctuate in severity.

Although those suffering from PDD are not outwardly debilitated, professionally treatment for the disorder is imperative as it can have serious, lasting consequences. In terms of lower-stake consequences, it may prevent affected individuals from reaching their full potential academically, professionally, or personally, and often significantly impairs their ability to experience true joy and fulfillment in their achievements and daily life. As noted in earlier, a higher-stake consequence of PDD is that individuals with depressive disorders are 64% more likely to develop coronary artery disease, among several other medical conditions.

The most common and effective forms of therapy for the treatment of PDD, include psychotherapy and medication. Cognitive-behavioral therapy (CBT) is typically used in psychotherapy to identify problem areas, learn about various coping mechanisms, practice a more positive mindset, and reinforce behavioral strategies that support your continued healing. In pharmaceutical treatment of PDD, antidepressants are typically the class of medication used. Oftentimes, pharmaceutical treatment is used in conjunction with psychotherapy as medication may help the affected individual enter a state of mind that is more conducive to benefiting from psychotherapy.