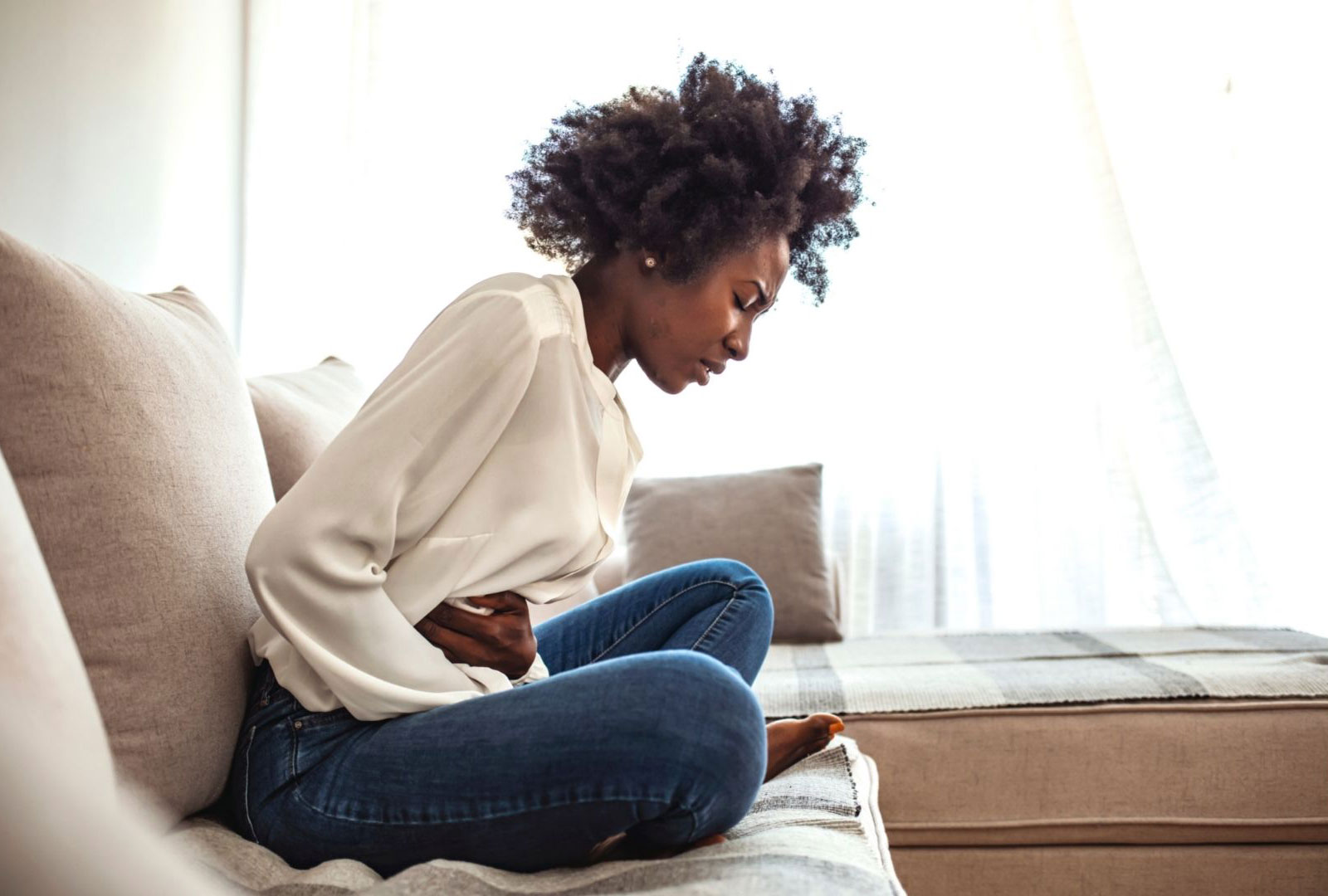 Millions of individuals have recurrent emotional, cognitive, and physical symptoms related to their menstrual cycles. According to a report by the Committee on Gynecologic Practice of the American College of Obstetricians and Gynecologists, more than 90% of menstruating individuals experience premenstrual symptoms, such as bloating and headaches – and about half of them experience symptoms more formally classified as PMS. PMS, or Premenstrual Syndrome, is a term that has long been used in everyday language to explain – or unfortunately, dismiss – the real physical and emotional symptoms menstruating individuals can experience a week or two before their period. In this blog, we will discuss what PMS looks like, its physiological roots, and how to treat it. We will also explore the syndrome’s more severe variation – Premenstrual Dysphoric Disorder (PMDD).

What is Premenstrual Syndrome (PMS)?

As previously described, PMS is a combination of emotional, cognitive, and physical symptoms that many menstruating individuals experience during what is known as the luteal phase of the menstrual cycle. It can affect menstruators of any age, and PMS symptoms may worsen as they approach menopause and perimenopause. Because PMS symptoms are attributed to changes during a menstrual cycle, they are absent once a person has lost their period entirely (after menopause). It is not diagnosed by the DSM-5 like other conditions we’ve discussed in previous Remedy blogs. To confirm a patient’s symptoms are the result of PMS and not other health problems, healthcare providers need to confirm the symptoms’ patterns. Symptoms must be present in the 5 days before a period for at least three menstrual cycles, end within four days after a period starts, and interfere with everyday activities for a healthcare provider to conclude symptoms can be attributed to PMS.

The range of symptoms a person with PMS may experience is wide. Here are a few of the most common cognitive/emotional and physical symptoms:

PMDD is the most severe form of PMS. It affects about 5.5% who experience PMS and is an official disorder recognized – and diagnosed – by the DSM-5. PMDD as a diagnosis lends more attention to the cognitive and emotional symptoms of PMS, as what might be expected by its presence in the DSM-5. Like PMS, it is characterized by symptoms of depression, anxiety, and irritability, but these symptoms are generally more severe and debilitating in those with PMDD. Also like PMS, symptoms of PMDD occur during the luteal phase of a person’s menstrual cycle and largely subside once their next period begins.

As previously mentioned, PMDD is included in the DSM-5. In the DSM-IV, it was classified as a “depressive disorder not otherwise specified,” but is now recognized as its own distinct condition within the Depressive Disorder category, which includes conditions covered in other Remedy blogs, such as Major Depressive Disorder, Persistent Depressive Disorder, and Disruptive Mood Dysregulation Disorder. The key DSM-5 diagnostic criteria for PMDD includes:

PMS may significantly interfere with a menstruator’s interpersonal relationships, success with school or work, and overall quality of life. Physical symptoms may leave menstruating individuals unable to leave their home, which can negatively impact their work and academic success. Similarly, the emotional lability and impulsive behavior associated with PMS can strain and damage menstruators’ interpersonal relationships. For those who experience severe symptoms, PMS or PMDD can feel like repeatedly experiencing a cycle of one horrible, painful week followed by three weeks of atonement and anxious anticipation. Lastly, in addition to the challenges PMS can pose in a menstruator’s social and academic/work lives, PMS and PMDD can cause other mental and physical health conditions to temporarily worsen – a phenomenon sometimes referred to as menstrual magnification. Menstruators who suffer from migraines often report an association with the days directly preceding or following the start of their period. Compared to migraines that occur at other points in the month, these migraines can often be more intense and last longer. Studies have also shown menstruators with asthma may experience an increase or worsening of asthma attacks during their luteal phase.

Every body is different, and therefore, the same bodily patterns that give rise to PMS symptoms in one person can be virtually undetectable in another person – or PMS can manifest at varying severities. There is research that suggests a genetic component since an individual with family history of PMS is more likely to experience the condition themselves. Similar studies exploring who is affected by PMS suggest menstruators who experience prolonged, high levels of stress or have a family (or personal) history of depression are at a greater risk for developing PMS or PMDD.

For those with mild PMS symptoms, certain lifestyle adjustments may be enough to relieve symptoms. They are:

Though, for those with moderate to severe PMS symptoms, lifestyle adjustments may not provide enough relief. In these cases, over-the-counter and prescription medicines may reduce symptoms to a manageable level or eliminate them altogether. Common over-the-counter pain relievers like Ibuprofen, Naproxen, and Aspirin can help lessen several of the typical physical symptoms, such as cramps, headaches, backaches, and breast tenderness. For those whose symptoms are not alleviated by over-the-counter drugs, speak to your healthcare provider about treatment options. Your healthcare provider may suggest hormonal birth control. Taking birth control can help make your hormone levels more predictable and your PMS symptoms less unpleasant. Other medications your healthcare provider may prescribe to treat other physical and emotional symptoms of PMS include antidepressants, diuretics, and anti-anxiety medication.

For those with PMDD, lifestyle adjustments and over-the-counter medicines are still utilized to treat physical symptoms. In terms of alleviating emotional symptoms, antidepressants, such as SSRIs, are the first-line treatment choice for severe PMDD. Selective Serotonin Reuptake Inhibitors (SSRIs), such as Fluoxetine and Paroxetine, can significantly improve mood and physical symptoms in patients with PMDD. Some medications may only need to be taken during a patient’s luteal phase instead of their full cycle. It is important to note that the timing of medication administration should not be at the patient’s discretion and should only follow the orders of the healthcare provider prescribing the medication.