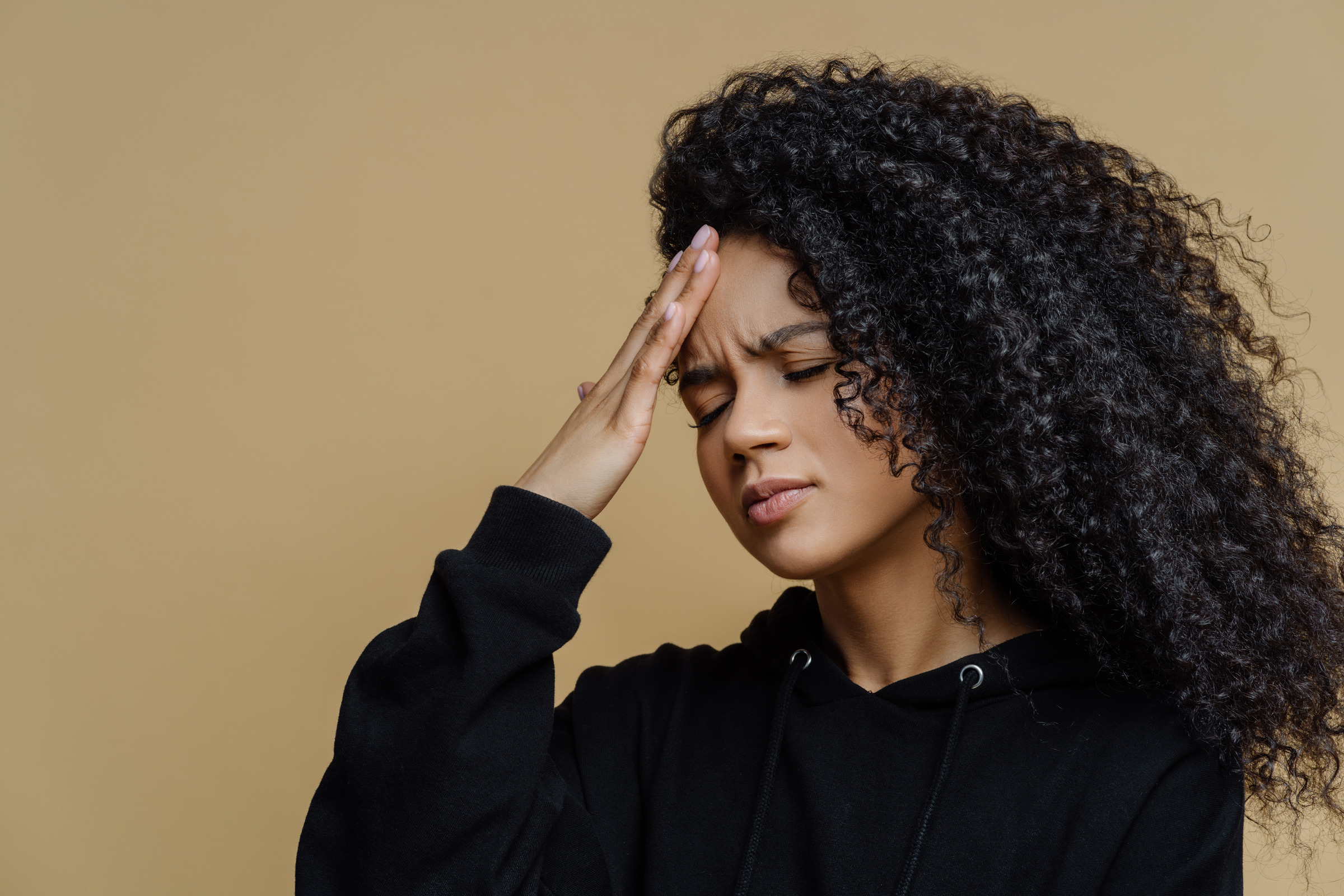 How to deal with anxiety

Home » How to deal with anxiety

So, you’re feeling anxious. If it helps, you’re not at all alone. Anxiety affects up to 20% of U.S. adults, that’s 40 million people. It’s so common that many of us use it constantly in day-to-day life: ‘That makes me anxious!’ But what does it really mean?

Anxiety refers to the body’s response to stress. While it may seem crazy, anxiety can be helpful. When we’re anxious about a test, it drives us to prepare by studying. Or practice for a job interview. When anxiety starts to impair aspects of our life, it becomes an anxiety disorder. There are many different types of anxiety disorders, but the unifying factor is that the fear or anxiety starts to impair the person’s life.

How do you know if you have anxiety?

Symptoms of anxiety include thoughts of fear about a future concern, in addition to bodily symptoms such as tension. It also can result in behaviors, such as avoidance. In anxiety disorders, the fear is out of proportion to the future concern, and the fear hinders functioning. For example, some people have fear of driving, to the point where they cannot drive their car. This may inhibit them from living their life fully. Or, others may fear judgement by others, such that it hinders them from going to a party that they’ve been invited to.

What types of anxiety are there?

There are many types of anxiety disorders, but the five most common ones are:

Additionally anxiety disorders include phobias, or severe fear of certain things, such as fear of heights.

You may ask, why is this happening to me? The first thing to know is that you’ve done nothing wrong. Anxiety takes many forms, and while we don’t know exactly what causes it, we do know of some contributing factors. It can be triggered by stress or trauma. It can also be genetically predisposed.

Things to help with anxiety:

The first step in calming anxiety is to be aware of it. This entails pausing to take note of your thoughts and bodily sensations. What thoughts are going through your mind? You may be feeling worried about something bad happening. What is the fear? And, is your body reacting to this fear, or feeling differently than it normally does? In some cases, you may not be aware of the fear. But you may feel as though your heart is racing, or you are short of breath.

Anxiety disorders can be treated in many different ways. Treatment may include lifestyle changes, including diet and activity, talk therapy, or medication. Talk therapy, or exploring your thoughts and symptoms through talking about them (or in some cases writing them down and thinking about them) has been shown to help. While speaking to a therapist in person, over video or phone can be helpful, research is showing now that many therapy apps where someone can start exploring their anxiety through a series of questions.

For medication treatment of daily anxiety, SSRIs (selective serotonin reuptake inhibitors such as lexapro and prozac) are often prescribed, as well as other options. In some cases, if there is no concern for substance dependence and medication is deemed safe and appropriate, benzodiazepines (such as alprazolam, lorazepam, clonazepam) for intermittent panic symptoms might be prescribed, but these are not prescribed for daily use, as it puts patients at a safety risk of withdrawal if they were to stop abruptly. A psychiatrist will guide and prescribe the best treatment plan for each individual.

How to reduce anxiety: