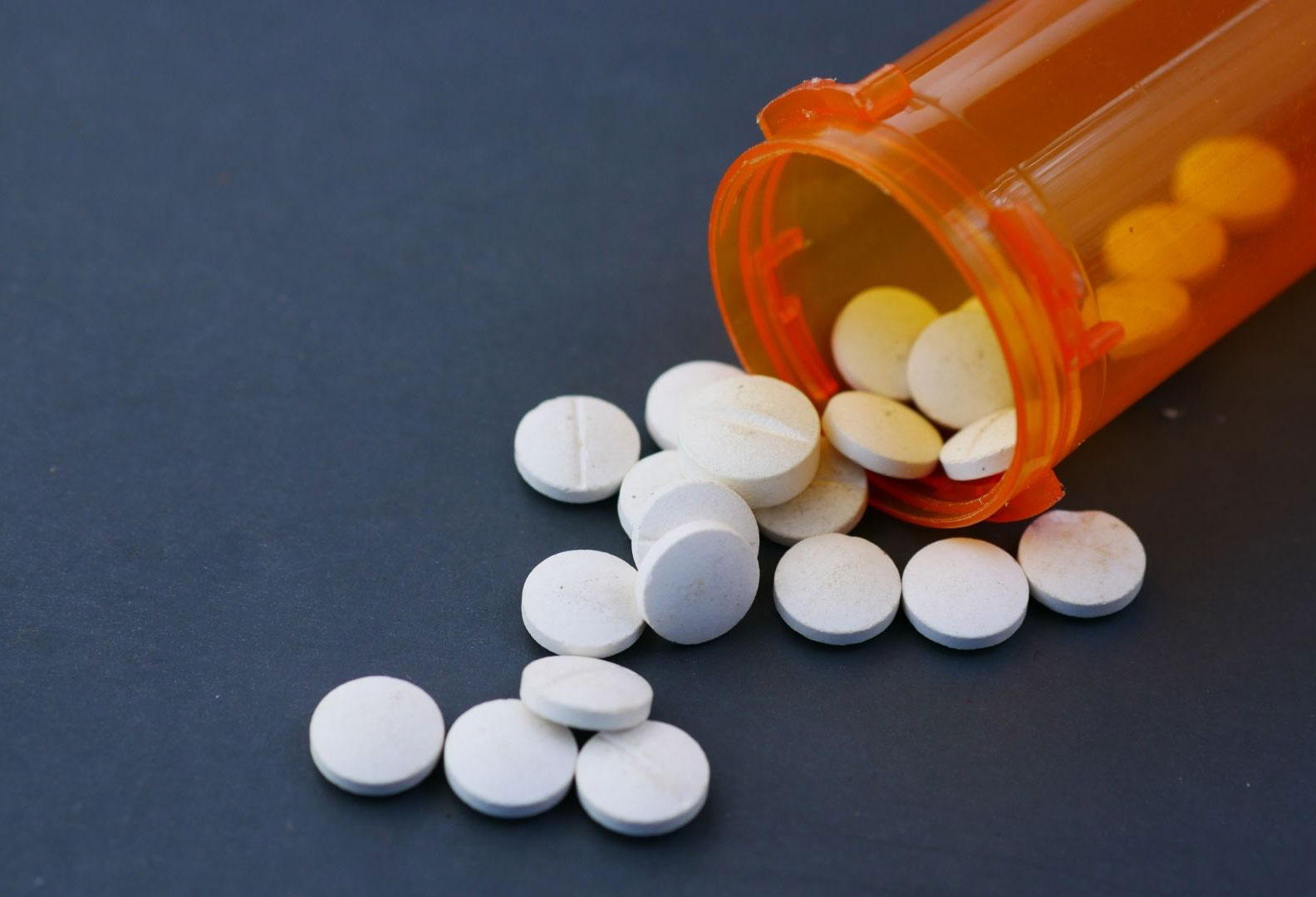 By Viviana PerryApril 6, 2022No Comments

To protect the health of patients, most developed countries create a set of formal regulations regarding drug prescriptions. In the US, these formal regulations are determined and regulated by the Food and Drug Administration (FDA). Part of the FDA’s mission is to ensure the “safety, efficacy, and security of human and veterinary drugs, biological products, and medical devices,” which means they are the leading organization behind drug testing, approving, and labeling.

Prescription medication labeling is particularly interesting when it comes to psychiatric drugs. In most other areas of medicine, medications are most commonly prescribed for what they are labeled to be used for. In contrast, within psychiatry, medications are often used for reasons beyond what the medications are formally labeled for. In other words, “off-label prescribing” is more prevalent in psychiatry than in areas of physical medicine. For example, while fluoxetine, an antidepressant, is not FDA-approved for the treatment of generalized anxiety disorder (GAD) it is one of the most commonly prescribed (and effective!) medications to treat anxiety. In fact, off-label prescription of the medications called antipsychotics (which are used for more than psychosis) in the US amounted to 60% (nine million prescriptions) of all prescriptions in 2008. In this blog, we will explore the main categories of mental health medications.

According to the National Institute of Mental Health (NIMH), there are five main types of mental health medications: antidepressants, anxiolytics, stimulants, antipsychotics, and mood stabilizers.

Today, more than 1 in 10 Americans take antidepressants. They are the most commonly prescribed class of psychiatric medication and the second most commonly prescribed medication in the U.S., just after cholesterol-lowering medications. Antidepressants are drugs approved primarily for the treatment of depression (in addition anxiety) and there are a variety of ways they impart their effect. Typically, they serve to alter brain levels of dopamine, serotonin, and/or norepinephrine – chemicals involved with the brain’s reward pathways as well as feelings of happiness, satisfaction, and motivation. Though antidepressants are primarily recognized for their treatment of depression, they have also presented an effective treatment option for other conditions, such as anxiety, pain, insomnia, and ADHD.

The most commonly prescribed type of antidepressant are called selective serotonin reuptake inhibitors (SSRIs). SSRIs serve to block the reuptake of serotonin after its release in brain synapses, thereby increasing the serotonin levels in certain parts of the brain. Popular examples of these medications include Fluoxetine (Prozac), Citalopram (Celexa), Sertraline (Zoloft), and escitalopram (Lexapro). Similar to SSRIs are SNRIs – serotonin and norepinephrine reuptake inhibitors. They essentially act the same as SSRIs, but also prevent the reuptake of norepinephrine, thereby increasing its levels in certain areas of the brain as well. Popular examples of SNRIs include Duloxetine (Cymbalta), Venlafaxine (Effexor) and Levomilnacipran (Fetzima).

Unlike antidepressants which primarily treat depression but may also treat other conditions, anti-anxiety medication, or anxiolytics, serve to reduce the emotional and physical symptoms of anxiety, such as extreme fear or worry, rapid breathing, and trembling. The most commonly prescribed type of anti-anxiety medication are called benzodiazepines and they are used to treat generalized anxiety disorder, social anxiety disorder, and panic disorder. Popular examples of them include Clonazepam (brand name Klonopin), Alprazolam (brand name Xanax), and Lorazepam (brand name Ativan). These medications often have a relatively short half-life which means they are fast acting and thus effective in reducing short-term anxiety symptoms. Chronic anxiety is typically treated with SSRIs (described in the section above), and their effects are not as fast acting.

As the name suggests, stimulants serve to increase alertness, attention, and energy. They also raise levels of physiological activity, such as blood pressure, heart rate, and respiration. Stimulants can be prescribed to treat other conditions, such as narcolepsy, but the primary psychiatric condition stimulants treat is attention-deficit/hyperactivity disorder (ADHD).

Somewhat counterintuitive to their name, stimulants actually have a calming and focusing effect on those with ADHD. They are known to boost concentration and focus while reducing hyperactive and impulsive behaviors. Stimulants commonly prescribed for the treatment of ADHD include amphetamine/dextroamphetamine (Adderall), methylphenidate (Ritalin or Concerta), and lisdexamfetamine (Vyvanse).

Antipsychotics are medications primarily used to treat conditions associated with psychosis, which is a mental state that affects how a person’s brain processes information. It can cause an individual to lose touch with reality and experience delusions, hallucinations, depersonalization, and derealization. Psychosis is a sign/symptom most commonly experienced by those with schizophrenia, schizoaffective disorder, bipolar disorder, and treatment-resistant depression.

As the name suggests, this final major class of psychiatric medication is used to reduce the severity of mood disturbances in both directions. Because of this, they are primarily utilized in the treatment of bipolar disorder, but in some cases, they are also used to augment the effect of medications used to treat depression, schizoaffective disorder, and disorders of impulse control. One of the oldest and still most commonly prescribed mood stabilizers is lithium. It has proven to be an effective treatment for mania and bipolar disorder, especially Bipolar Disorder type I. Results of a handful of studies have also suggested that lithium can be useful in reducing suicidal tendencies and preventing suicide long-term. Since lithium can have serious side effects to the kidney and thyroid, regular blood tests are required when being treated with lithium.

Additionally, anticonvulsants (anti-seizure) medications have also been used for their mood stabilizing effects. A common anticonvulsant prescribed as a mood stabilizer is valproic acid (“Depakote”), and for some, it may be more effective in treating mixed mania and depressive symptoms or rapid-cycling bipolar disorder. Other anticonvulsants used as mood stabilizers include carbamazepine, lamotrigine (“Lamictal”), and oxcarbazepine.

”At Remedy, we believe that completing a comprehensive evaluation of an individual’s complete medical and psychiatric history combined with a review of current symptoms is necessary to develop the right treatment plan. That’s why our initial evaluation is 50 minutes versus other telehealth providers that are only 20 - 30 minutes.

Finally, since mental health care providers specialize in the overall treatment of psychiatric conditions, they are also able to provide greater insight on alternative forms of evidence-based treatments, such as the different forms of psychotherapy, if they believe a person would benefit more from those.