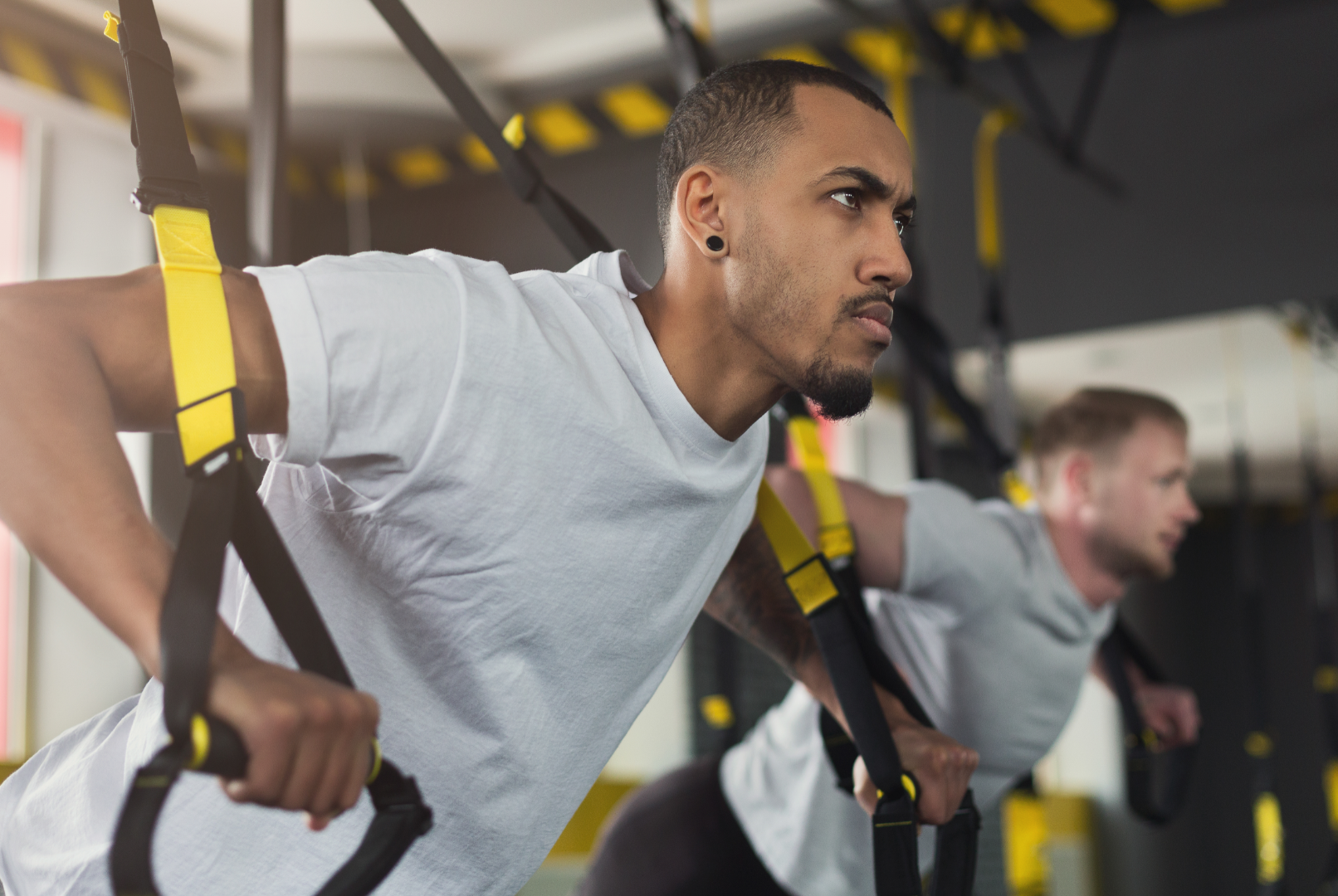 By Viviana Perry and Rachael BlumbergAugust 11, 2021August 18th, 2021No Comments

Since 37% of adult American men receive treatment for mental illness each year, you might think that the topic of mens’ mental health wouldn’t be so silent. That it would be as normalized as physical health, such as a sprained ankle from a basketball game. But in reality, in addition to the stigma surrounding mental health as a whole, men face another set of challenges making them less likely to seek help than women. Most notably, social practices that signify masculinity are often the same that undermine mens’ mental health and overall wellbeing. Traditional masculine norms emphasize toughness and stoicism, while discouraging vulnerability and expression. Therefore, in consciously or subconsciously adhering to masculine norms, men often fail to receive the treatment they need as they view voicing their problems as a sign of weakness. The high reluctance of males to acknowledge emotions is such a common phenomenon it was given an APA-accredited name, “normative male alexithymia,”  aka “emotional mummies.”

Of course, a reluctance to express emotions doesn’t mean they go away, and more importantly, it doesn’t mean they stop affecting the individual. It’s suggested that this is the root of the disheartening figures surrounding depression in men. Each year it’s estimated that over 6 million American men suffer from depression, 30.6% of men report experiencing a depressive episode in their lifetime.  Untreated depression can also make men more susceptible to substance abuse, incarceration, and homicide. With the prevalence of depression in men and the severity of the potential consequences of untreated depression, it is crucial that we each make a concerted effort to speak and support the men in our lives about their physical and mental health.

”While men suffer from mental health struggles, unfortunately they can simultaneously feel societal pressure to not feel or not show anxiety, depression, sadness and fear, while also feeling reluctant to reach out to others for help. This suffering in silence can perpetuate and worsen their symptoms.

With the increased prevalence of mental health struggles in our society, more and more research has been done on the mind-body connection, and the correlation between physical and mental wellbeing. Recent evidence has shown that incorporating physical activity into your daily routine may reduce the risk of depression by 26%. 15 minutes of movement is all it takes to promote a positive change in mental health and curb the symptoms of anxiety and depression. Physical activity increases circulation throughout the body but most importantly to the brain. This increase of blood flow encourages positive changes to the brain, including neural growth, reduced inflammation, new activity pattern creation, and the release of endorphins. In addition to the chemical benefits of physical fitness, the act of working out also boosts energy, regulates sleep, and relieves stress and tension — crucial factors in the mental health of every human. 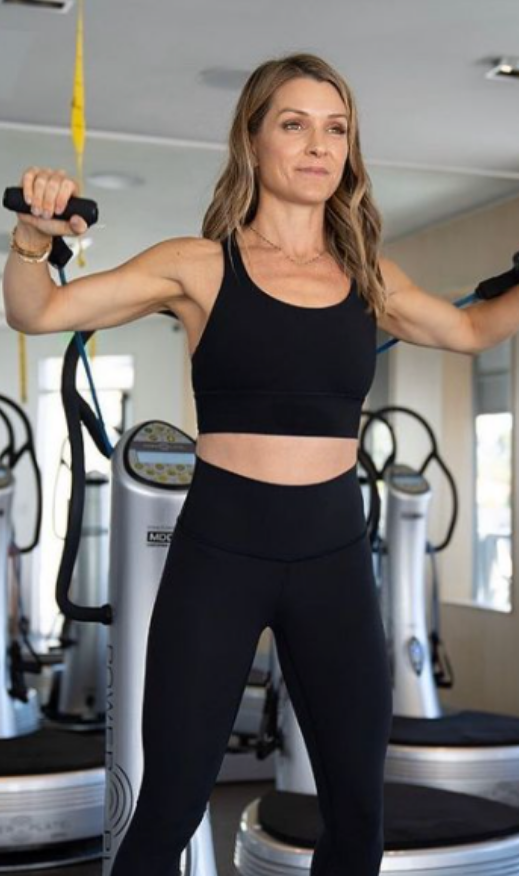 In addition to supporting a healthy lifestyle of eating and physical activity for the men in your life, there are other ways to help them through their mental health journey: