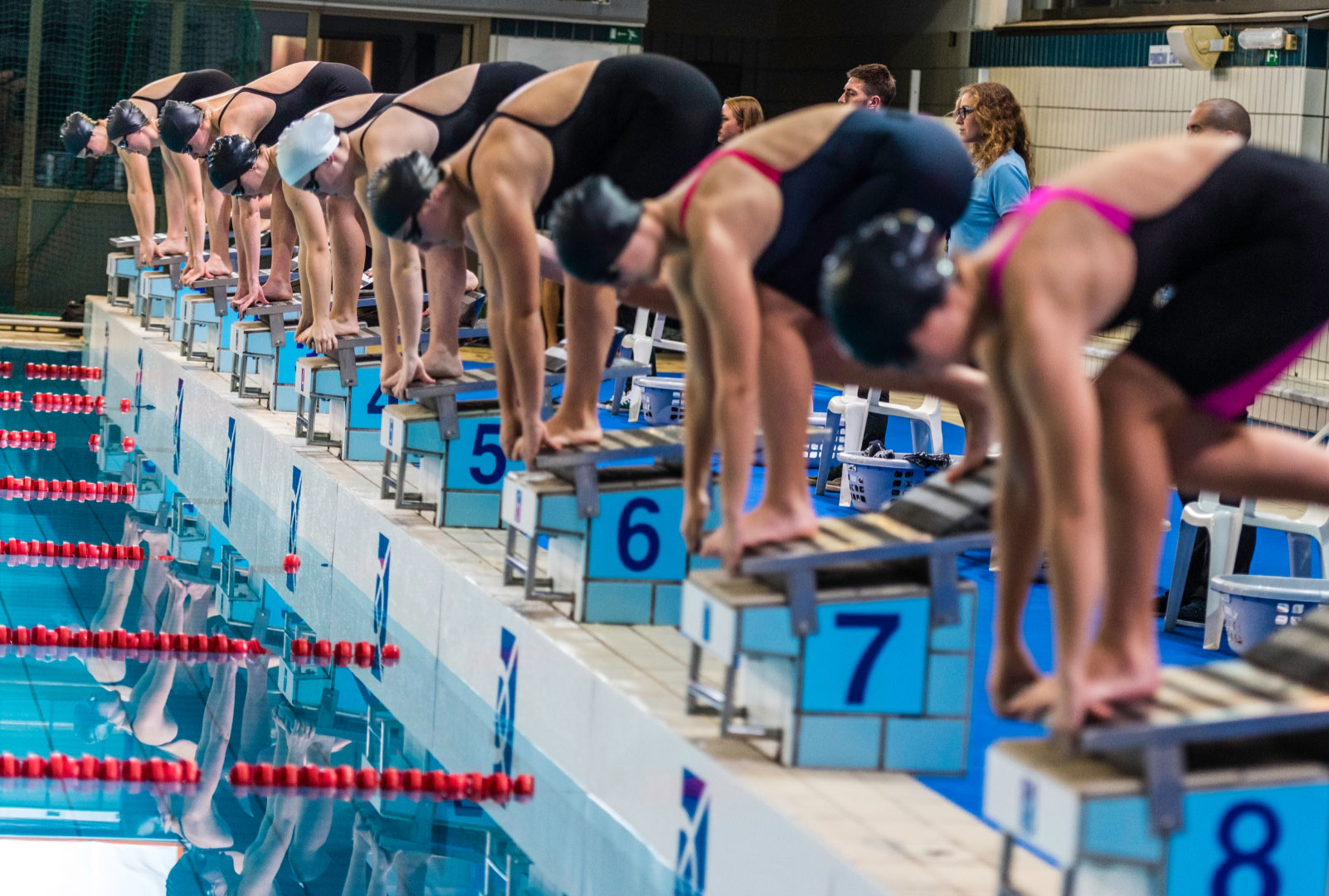 While the recent events of Naomi Osaka and Simone Biles have sparked a needed societal conversation about the prevalence of mental health concerns all around us, it has also shed light on another largely overlooked problem: the mental health of athletes. Like regular members of society, athletes face many of the same stressors that cause 1 in 5 American adults to suffer from mental illness each year. However, athletes face an additional, incessant pressure to perform, and the toll it takes on their mental health is undeniable. The pressure for athletes to perform is commonly only associated with their game-time performance, but their need to perform also extends to their public appearance, social expectations, and for student-athletes, proving their academic abilities. When we consider these other arenas athletes are expected to perform in, it’s clear that for many, there isn’t a moment they’re not under the pressure to perform.

For most athletes, especially those at the collegiate and professional levels, their entire schedule revolves around the demands of their trade. From 6 am practice, to lunchtime lifts, to Saturday morning film review – for years, athletes are expected to find a work-life balance several others would deem entirely impossible. The incredibly challenging lifestyle athletes are expected to maintain manifests itself in some disheartening statistics detailed below:

There are a couple things that can be taken from the figures above and more that should be noted in addition. First, the toll of athlete-specific challenges on athletes’ mental health is manifesting in a range of health concerns. In addition to anxiety and depression, the pressures placed on athletes also make them more susceptible to developing substance-use disorders, body dysmorphia, suicidality, and more. Second, in contrast to the enormous amounts of money devoted to the physical rehabilitation and maintenance of collegiate and professional athletes, a significantly lower emphasis is placed on their mental rehabilitation and maintenance. This lack of importance placed on athletes’ mental health is also reflected by the severe lack of research done on that topic. While more studies exist involving student-athletes, very little information is well-determined, and even less research has been conducted on professional athletes. With limited research done regarding the mental health of athletes, there’s little foundation for the development of effective, athlete-specific treatments or practices.

While there are several difficulties athletes experience in a unique way as a result of their occupation, one clear area is injury. Preliminary research on the topic of injury in athletes suggests they are at an increased risk of developing maladaptive psychological responses to various types of injuries. In one study using collegiate and high-school athletes, it was found that depression symptoms of athletes with an injury were elevated as soon as 1 week after injury and remained that way after injury when compared to healthy controls. In an NFL-conducted survey, retired athletes who reported enduring three or more concussions were three times more likely to be diagnosed with depression than athletes with no history of concussions. Lastly, in an experiment studying the emotional response differences in athletes who had a concussion compared to those with an anterior cruciate ligament (ACL) injury, they found that athletes with an ACL injury demonstrated more severe levels of depression and longer duration of depression than those with a concussion. All that said, injury is still just one topic in the mental health of athletes that requires further research.

Some of the most prominent names in sports history have publicly discussed their mental health struggles, such as Michael Phelps, Serena Williams, Ricky Williams, and now, Naomi Osaka and Simone Biles. In the face of general and athlete-specific obstacles to mental health, these athletes have been pioneers in opening the long-overdue conversation regarding the treatment of and expectations placed on their community. Despite the literal and figurative pedestal athletes are put on as the superhumans of society, there’s a universal message to be learned from the Naomi Osakas and Simone Biles of the world: There is incredible strength in being willing to abandon the world’s expectations of you in the daily fight for your well-being, and everyone deserves to put themselves first. There is a lot of fandom surrounding collegiate and professional athletes as part of the elite in society, but we must recognize that the elite physical condition of athletes is in no way a definitive measure of their mental condition.