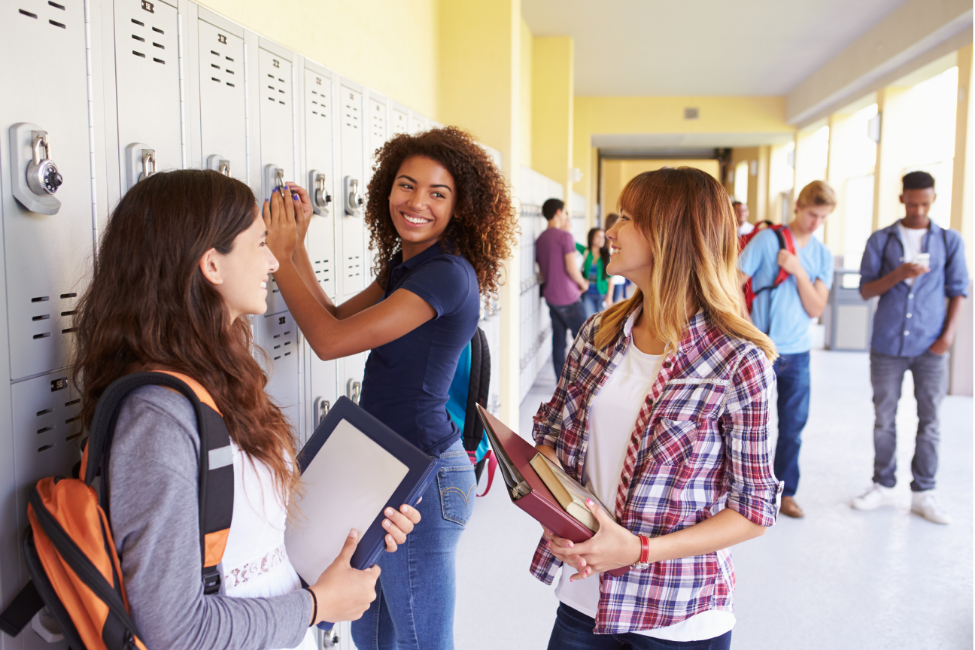 By Viviana PerryNovember 16, 2021No Comments

Do you get nervous when meeting new people? Do you feel like people are judging you or don’t want to be around you? Have you ever avoided attending a social event because you didn’t want to embarrass yourself? If you answered yes to any of these questions, you may be experiencing Social Anxiety Disorder. Symptoms of social anxiety disorder may cause a person to isolate themselves, lose friendships, and struggle with daily activities. More than just a general sense of insecurity about doing certain things in public, social anxiety disorder can prevent you from feeling comfortable in any social situation and reaching your full potential in academic or professional settings. It is a common, but treatable mental health condition. If after reading this article you feel you, or someone you know, may be experiencing social anxiety disorder, it is important to seek help from a mental health professional as long-term suffering could lead to the development of psychiatric comorbidities.

What is Social Anxiety Disorder?

Social anxiety disorder, also known as social phobia, is a psychiatric condition that involves an intense, persistent fear of social or performance situations. More specifically, it is a fear of being watched or judged negatively by others and embarrassing yourself in public. It can be diagnosed at all ages, but the average age of onset for social anxiety symptoms is 15. Those suffering with social anxiety may be triggered by all or only specific social situations, such as dating, going to school, or going to a party. Some do not necessarily experience anxiety in social situations either. As described in the DSM-5, those with performance-only social anxiety experience intense fear in performance situations, like playing sports, dancing, or giving a speech. The fear that those with social anxiety experience is often so overwhelming that it can disrupt their daily life. Doing common things in public, such as eating, walking past a group of people, or using the restroom, can cause so much fear and anxiety that they avoid the trigger altogether and find a way to compensate instead.

While social anxiety does not have one single cause, there are particular factors that can increase a person’s likelihood of developing the disorder at some point in their life. Risk factors include a naturally introverted personality, an overactive amygdala, past trauma, and family history of mental illness. The amygdala is a brain structure that is heavily involved in the body’s fear response. One explanation for the intense anxiety of those with social anxiety is that their amygdalas are over-stimulated or hypersensitive, and thus, activate a fear response more readily. Those who have experienced trauma, especially childhood trauma such as abuse or neglect, are more likely to develop social anxiety. One study also found that the severity of social anxiety symptoms were also significantly associated with the amount of childhood trauma experienced. Lastly, research has found that those with a first-degree blood relative who has the disorder are two to six times more likely to develop social anxiety.

Some of the common physical symptoms of social anxiety disorder include:

Finally, the most notable behavioral symptom of social anxiety disorder is an intense avoidance of situations one feels they could embarrass themselves in. Common, everyday activities that those with social anxiety may find difficult to endure are starting conversations, speaking clearly in an interview, returning items to a store, making eye contact, entering a room where people are already seated, and much more. Those with social anxiety can suffer consequences in their professional or academic lives and in relationships (familial, friendship, or romantic) depending on the severity and frequency of their avoidance.

According to the DSM-5, the diagnostic criteria for social anxiety disorder includes:

There are a variety of tests that can be used to assess someone for social anxiety disorder so mental health professionals in different settings may use different assessments. Two commonly used tests are the LSAS and BSPS. The Liebowitz Social Anxiety Scale (LSAS) is the most commonly used scale for assessing social anxiety disorder. It is a 24-question survey that asks people to assess their anxiety symptoms. The Brief Social Phobia Scale (BSPS) is an 11-question survey that is used to measure the severity of fear and avoidant behaviors. It may also be used to assess the effects of treatment over time.

Social anxiety disorder is a common, treatable mental health condition. The most commonly utilized forms of treatment for social anxiety disorder are psychotherapy (talk therapy), support groups, and medication. Cognitive Behavioral Therapy (CBT) is the most effective method of psychotherapy for treating anxiety disorders. It involves helping a person identify their negative thought patterns so they may learn and develop healthy coping skills in a controlled setting. Exposure CBT is also used to treat those with social anxiety disorder. It involves directly facing one’s phobia but at a gradual pace. This can help people practice their newly-learned coping mechanisms and slowly build their tolerance for particular social or performance situations. Although a support group for those with social anxiety disorder may seem ironic, it can be validating to hear about how others struggle with the disorder and it may be useful to learn what they do to approach and overcome certain social situations. Finally, the three most commonly used medications in the treatment of social anxiety disorder are beta-blockers, anti-anxiety, and antidepressants. Beta-blockers prevent the stimulating effects of epinephrine (adrenaline), and are therefore especially useful in soothing physical symptoms of the disorder by reducing heart rate, controlling trembles, and more. Anti-anxiety medication, such as benzodiazepines, serves to reduce anxiety quickly. However, a tolerance can be built so they are typically only prescribed for a few months at a time. Lastly, antidepressants, most notably SSRIs, are also known to reduce feelings of anxiety or fear. Unlike antianxiety medications, antidepressants often take a few weeks to produce an effect and can therefore be prescribed long-term.