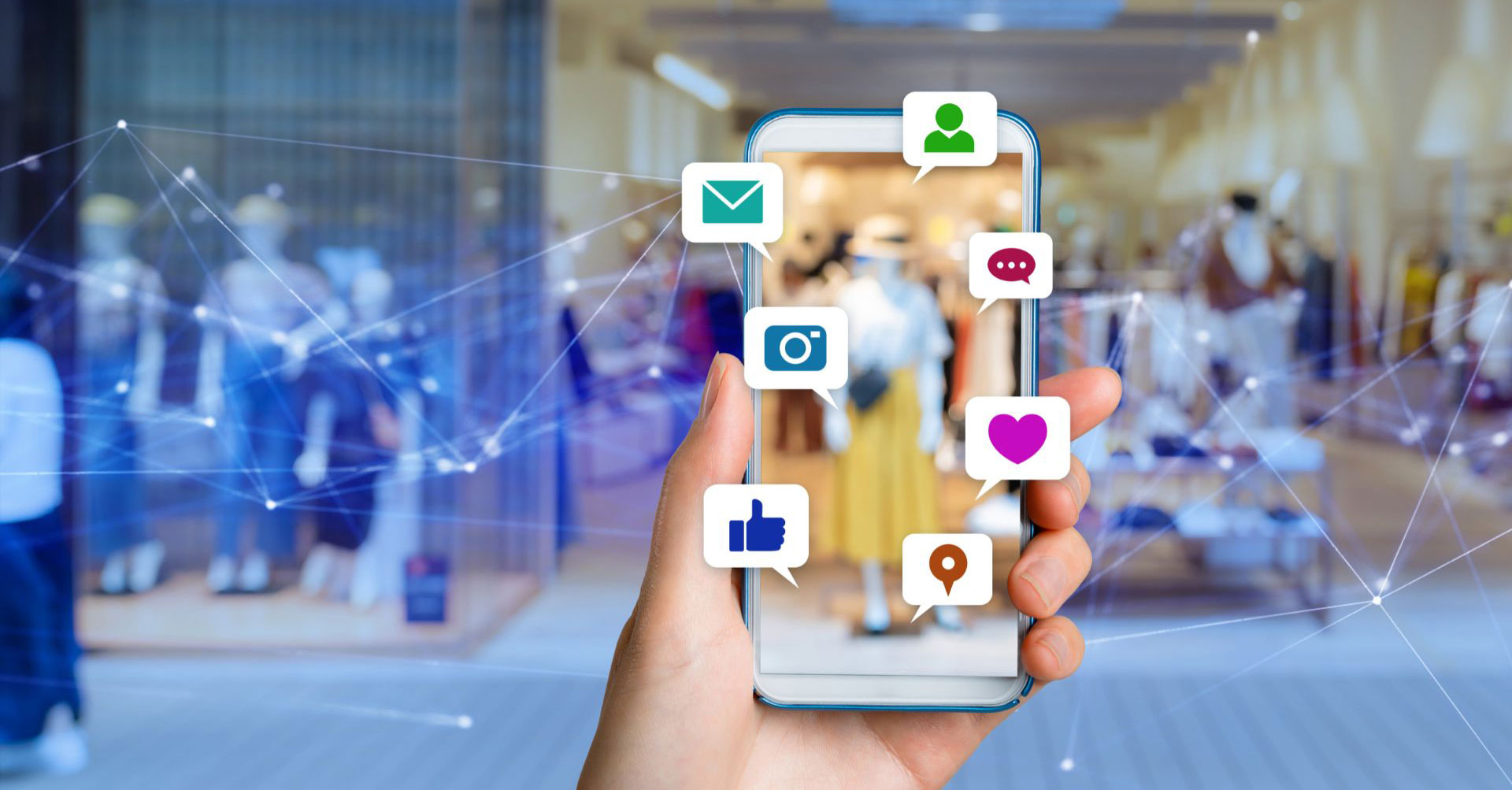 For younger generations like millennials and gen z, it’s hard to remember a world without social media. Although platforms like Facebook, Instagram, Twitter, or Linkedin have become inescapable giants in most of our everyday lives today, the widespread adoption of social media actually didn’t occur too long ago. Myspace reached its apex in 2005 and 2006 marked the birth of Twitter as well as Facebook’s transition from a Harvard-only club to a global network. All this to say, the rise in popularity social media experienced was nothing short of meteoric – and it all happened in under 20 years. Whereas only 5% of adults in the United States reported using social media in 2005, that number reached 70% by 2019 and is likely higher today. Good or bad, what can definitively be said is social media is powerful. The purpose of today’s blog isn’t to crucify social media and its use, but instead, recognize its power, inevitable influence, and potential for harm – especially as it relates to mental health.

Can You Be Addicted to Social Media?

While there is no such formal diagnosis, compulsive and excessive use of social media can certainly lead to social, cognitive, and behavioral impairment in a person’s life – and there are physiological underpinnings behind that.

Dopamine is a brain chemical most popularized for inducing feelings of joy and happiness, but often unrecognized is its leading role in our brains’ reward pathways. In short, reward pathways are responsible for giving us a sense of what is pleasurable and unpleasurable in the world around us, and that sense is largely established by how much dopamine is associated with a particular object, person, event, etc. The more dopamine our brain produces for a certain thing, the more likely we are to pursue it. This is why as a kid you probably felt far more motivated to play video games than start homework when you got home from school. It’s no different with social media. The moment you first opened Tik Tok your brain got to work evaluating how pleasurable swiping up was and it quickly learned to associate funny, powerful, novel, engaging content with each swipe up. Now, you may find yourself losing track of the last 30 minutes after you swore you would only take a 5 minute Tik Tok break.

Don’t worry – just because you lose track of 30 minutes after mindlessly scrolling doesn’t mean you’re ‘addicted’ to social media. The crux of what a mental health professional might consider to be a behavioral addiction to social media involves significant impairment or distress caused by its use. Examples of social, cognitive, behavioral, or emotional impairment related to social media include:

Other Signs To Consider

It is not always easy to tell if you are suffering from social media-related mental health concerns, but there are several warning signs that can help you figure it out. Do you:

If you answered yes to one or several of these questions, you’re not weak, selfish, or unmotivated. Every year businesses spend millions of dollars on employing psychologists, marketing experts, data analysts, and program developers to create products specifically designed to stimulate and engage the human psyche in order to sell more. Below, we will discuss methods of regaining control of your social media usage.

Social media has revolutionized the way we communicate with each other. We have more access to people than ever before and we can see what they are doing in real time. However, this constant connection to people around the world can be damaging for our mental health. One of the key themes behind the negative effects of social media is comparison. Comparison can take several different forms, such as scrutinizing your body after seeing attractive strangers online, experiencing FOMO (Fear of Missing Out) after seeing friends post about a concert, or believing you are falling behind your peers who are posting about earning doctorates, having children, etc. Though comparison isn’t inherently a negative thing, it can easily lead to feelings of inadequacy, unhappiness, and desperation, which over time can give way to more severe mental health concerns like anxiety and depression.

Research suggests that people who spend more time on social media are more likely to experience anxiety and/or depression than those who don’t use social media at all or less often. Among the list of populations especially vulnerable to worsening mental health, adolescents rank highest. A systematic review investigating the influence of social media on depression, anxiety, and psychological distress in adolescents found that all four domains of social media (time spent, activity, investment, and addiction) correlated with increased depression, anxiety, and psychological distress among the studies’ participants. Interestingly, another study focusing on adolescent mental health found that passive social media activity (e.g. only reading posts but not engaging) is more strongly associated with depression than active use (e.g. reading and producing posts). While adolescents remain one of the populations most vulnerable to social media, the impact of social media does not discriminate. In an interesting study researching links between particular social media platforms and depression in certain age groups, Facebook use was associated with depression among participants younger than 35, but not those over 35. In those 35 and older, Tik Tok and Snapchat were associated with more depressive symptoms.

How to Protect Your Mental Health Against Social Media

As mentioned before, the point of this blog isn’t to label social media and its use as objectively ‘bad.’ However, the amount of power social media has garnered at micro and macro levels is certainly something to acknowledge so that we may ensure social media simply remains a tool for our use in connection, leisure, etc. Here are a few things you can do to protect your mental health:

If these examples resonate with you, consider banning social media use after a certain time in the evening, putting your phone fully on silent (no buzz) when going to sleep, or charging your phone on a desk across the room overnight.