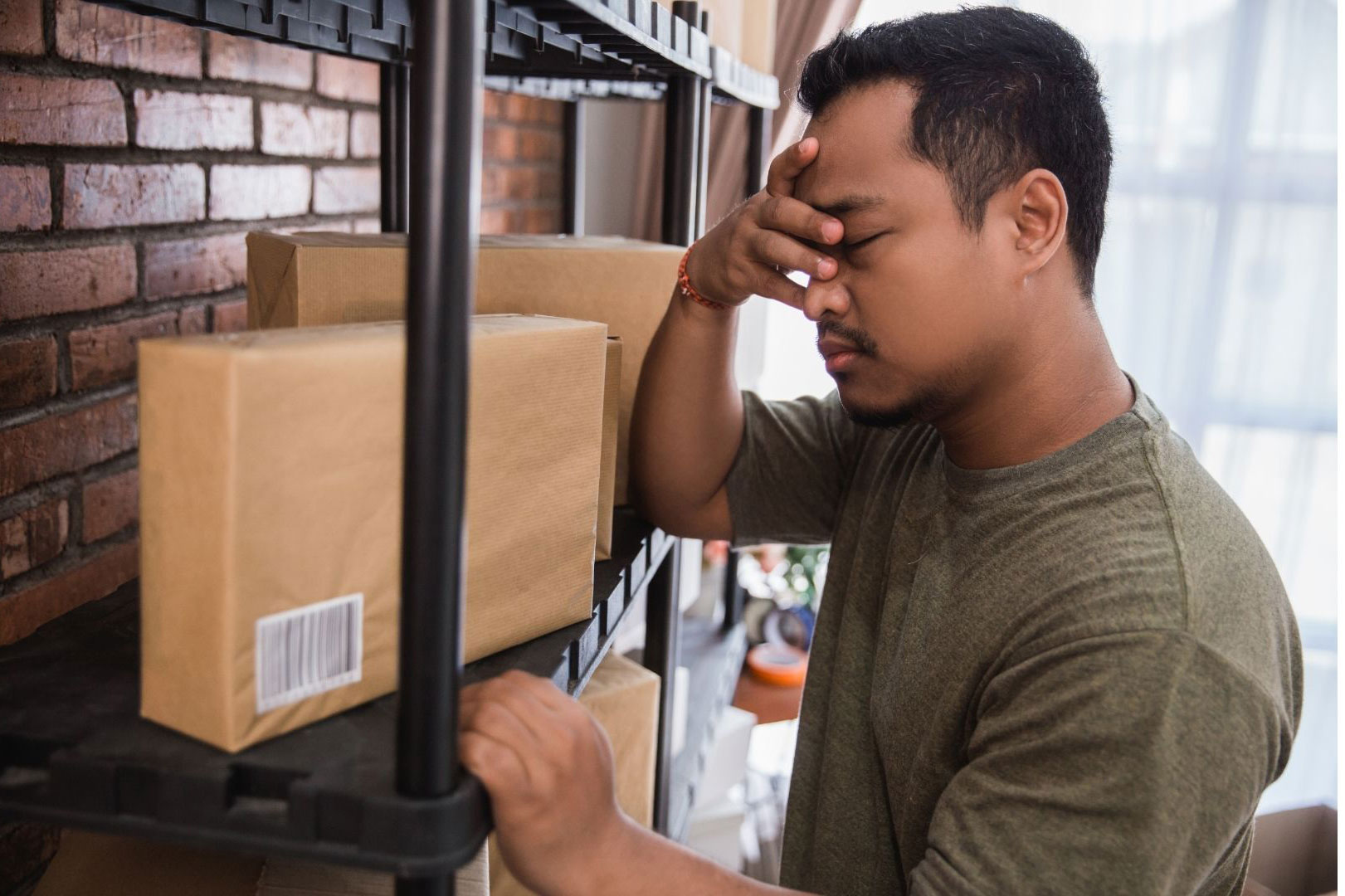 Unlike many other psychiatric disorder classes, the DSM-5’s Somatic Symptom and Related Disorder class is a group of psychiatric disorders that are heavily characterized by their physical manifestation. Previously known as somatoform disorders, these disorders are characterized by somatization – the production of recurrent and multiple medical symptoms with no discernible organic cause. It occurs when psychological concerns present in physical ways – often as pain. The Somatic Symptom and Related Disorder class includes:

In this blog, we will focus on Somatic Symptom Disorder (SSD) – including its diagnostic criteria, signs/symptoms, causes/risk factors, and treatment options.

What is Somatic Symptom Disorder (SSD)?

Somatic Symptom Disorder occurs when a person is fixated on their physical sensations, such as pain or shortness of breath. Their fixation on physical symptoms is also accompanied by intense thoughts, feelings, and behaviors related to their symptoms, which can impair their daily functioning and quality of life. Although the physical symptoms experienced by those with SSD may or may not have a psychological origin, the symptoms themselves are always real. These physical symptoms may be the result of another diagnosed medical condition, but more often, no physical cause can be detected.

Those with SSD often believe routine medical problems are life threatening, and their anxiety may not be subdued by a healthcare provider’s reassurance. Because they believe the worst about their symptoms, individuals with SSD tend to frequently seek medical care in a persistent search for an explanation to their condition. Worrying about health concerns can quickly become such a central focus in their life that it creates challenges in their work/academic, social, and personal lives.

SSD is estimated to affect 5% to 7% of the general population. As one of the most common categories of patient concerns in the primary care setting, the prevalence increases to approximately 17% of the primary care patient population. The disorder can begin in childhood, adolescence, or adulthood, but research suggests the disorder’s age of onset is typically before 30 years old. The prevalence rate of SSD is much higher in females than in males (10:1), as well as in certain patient populations with functional disorders, including fibromyalgia, irritable bowel syndrome, and chronic fatigue syndrome.

It is important to note that SSD is not diagnosed simply because a medical cause cannot be identified for an individual’s physical sensations. Instead, the key feature of this disorder is the disproportionate or excessive extent to which a person’s reaction and/or behaviors about their physical symptoms affects their life and mental well-being. According to the DSM-5, the diagnostic criteria for SSD includes:

Mild: One one of the symptoms specified in Criterion B are fulfilled.

Moderate: Two or more of the symptoms specified in Criterion B are fulfilled.

Severe: Two or more of the symptoms specified in Criterion B are fulfilled, plus there are multiple somatic complaints (or one very severe somatic symptom).

The most common physical symptom of SSD is pain. Though, individuals with SSD may experience any form of unusual physical sensation, such as:

However, as evident by the diagnostic criteria listed above, more important to SSD than the physical symptoms are the cognitive, emotional, and behavioral signs a person displays as a result of how they interpret and react to those physical symptoms. Common signs of SSD include:

The cause of SSD remains unclear. Twin and genomic studies suggest there is a genetic component to the development of the disorder. Still, environmental factors seem to play a significant role as well. Certain personality traits seem to enable the onset or exacerbation of the disorder, such as increased negativity/pessimism or a lack of emotional awareness. Individuals with a negative disposition are more prone to believe the worst of their physical sensations and interpret them as indicative of a serious medical illness. Similarly, individuals who lack emotional awareness may find it challenging to consider that their physical symptoms could be the result of, or influenced by, their own emotions.

Studies have suggested that risk factors for chronic and severe somatic symptoms include childhood neglect, sexual abuse, chaotic lifestyle, and a history of alcohol and substance abuse. Concurrent anxiety or depression are also risk factors for developing SSD as heightened physical sensations may be the result of an increased awareness and concern (a degree of anxiety) for changes to one’s “normal” state. Finally, some research also suggests individuals from homes and/or cultures where psychiatric concerns are especially stigmatized may increase their risk of presenting with physical symptoms of those psychiatric concerns.

It focuses on scheduling regular visits to avoid the patient needing symptoms to get an appointment, legitimizing symptoms once the patient has been evaluated for other medical illnesses, limiting unnecessary diagnostic testing, and referring patients to mental healthcare providers as well.

Once an individual with SSD is working with a mental healthcare professional, the treatment approach is similar to most other psychiatric illnesses we’ve discussed in past blogs – centering on psychotherapy and medication. Cognitive behavioral therapy (CBT) and mindfulness-based therapy (MBCT) are the forms of psychotherapy that have shown the most success in improving the conditions of those with SSD. They focus on teaching people to actively pay attention to their thoughts and feelings without placing judgment on them. Additionally, these forms of psychotherapy aim to help individuals deal with overwhelming thoughts and feelings in a more positive, productive way by breaking them down into smaller parts. The effectiveness of medications in the treatment of SSD has limited support. Still, antidepressant medications, such as amitriptyline and fluoxetine (Prozac), have demonstrated success in improving individuals’ functional status, pain, sleep, and sense of well-being.