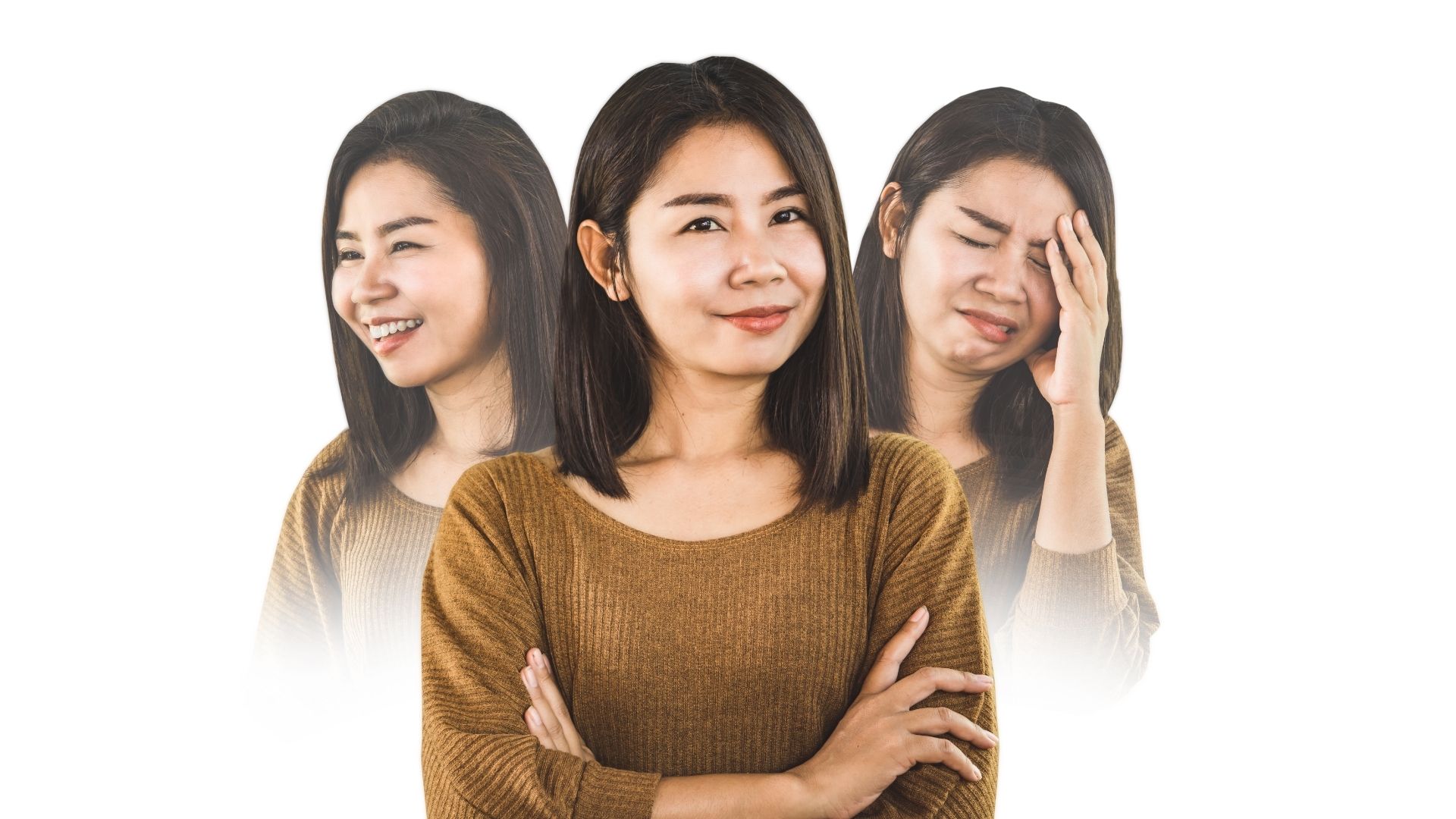 What are the Different Bipolar Disorder Types?

By Viviana PerryJanuary 24, 2022No Comments

Home » What are the Different Bipolar Disorder Types?

Influenced by generalized anecdotes and Hollywood’s portrayal of the condition, the average person may think of bipolar disorder as seemingly random mood fluctuations from one emotional and behavioral extreme to the other. The assumption that those with bipolar disorder are volatile is inaccurate, disrespectful, and damaging as it contributes to a culture that treats those with this mental illness as a liability. In fact, bipolar disorder was clinically referred to as “manic-depressive illness” or “manic depression” until the publication of the DSM-3 in 1980, and a large reason the American Psychiatric Association (APA) revised the name to “bipolar disorder” was to aid in destigmatizing the condition with a name that better captured its true nature.

By definition, bipolar disorder is a psychiatric condition characterized by discrete periods of alternating manic/hypomanic and major depressive symptoms. Manic episodes are characterized by elevated, expansive, or irritable mood,  and persistently increased activity or energy that is present for most of the day, every day, for at least a week. According to the DSM-5, a manic episode must also be accompanied by 3 (4 is mood is only irritable) of the following symptoms:

Previously categorized as a mood disorder in the DSM-4, the DSM-5 replaced the Mood Disorders section by separating it into two sections: Bipolar Disorders and Depressive Disorders. The Bipolar Disorders section is now aptly placed between Psychotic Disorders and Depressive Disorders in recognition of their place as “a bridge between the two diagnostic classes in terms of symptomatology, family history, and genetics.” The DSM-5 recognizes seven types of bipolar disorders, listed below. They each have a particular set of specifiers the diagnosing clinician may use to more accurately describe the individual’s condition. The final four types are briefly described here as the main bipolar types we will focus on understanding (further below) are the first three.

The DSM-5 notes bipolar I disorder diagnostic criteria as the “modern understanding of the classic manic-depressive disorder” described in the nineteenth century. In the simplest terms, bipolar I is what the average person thinks of when they describe bipolar disorder: a fluctuation between manic and major depressive episodes. However, diagnostically, bipolar I is most characterized by the presence of a manic episode. The DSM-5 diagnostic criteria for bipolar I are:

The specifiers for bipolar I disorder include:

The specifiers for bipolar II disorder include:

The key diagnostic feature of cyclothymic disorder is chronically fluctuating mood disturbances involving numerous hypomanic and depressive episodes. However, the hypomanic and depressive symptoms are of insufficient number, severity, pervasiveness, or duration to meet the full criteria for either type of episode. Fluctuating, discrete periods of hypomanic and depressive symptoms must be persistent for the initial two year period (one year for children and adolescents), and any symptom-free period must last no longer than two months. If an individual experiences a true major depressive, manic, or hypomanic episode, the cyclothymic diagnosis is dropped and the diagnosis changes to major depressive disorder, bipolar I disorder, or other specified or unspecified bipolar and related disorder, respectively. The DSM-5 diagnostic criteria for cyclothymic disorder are:

The only specifier for cyclothymic disorder is: