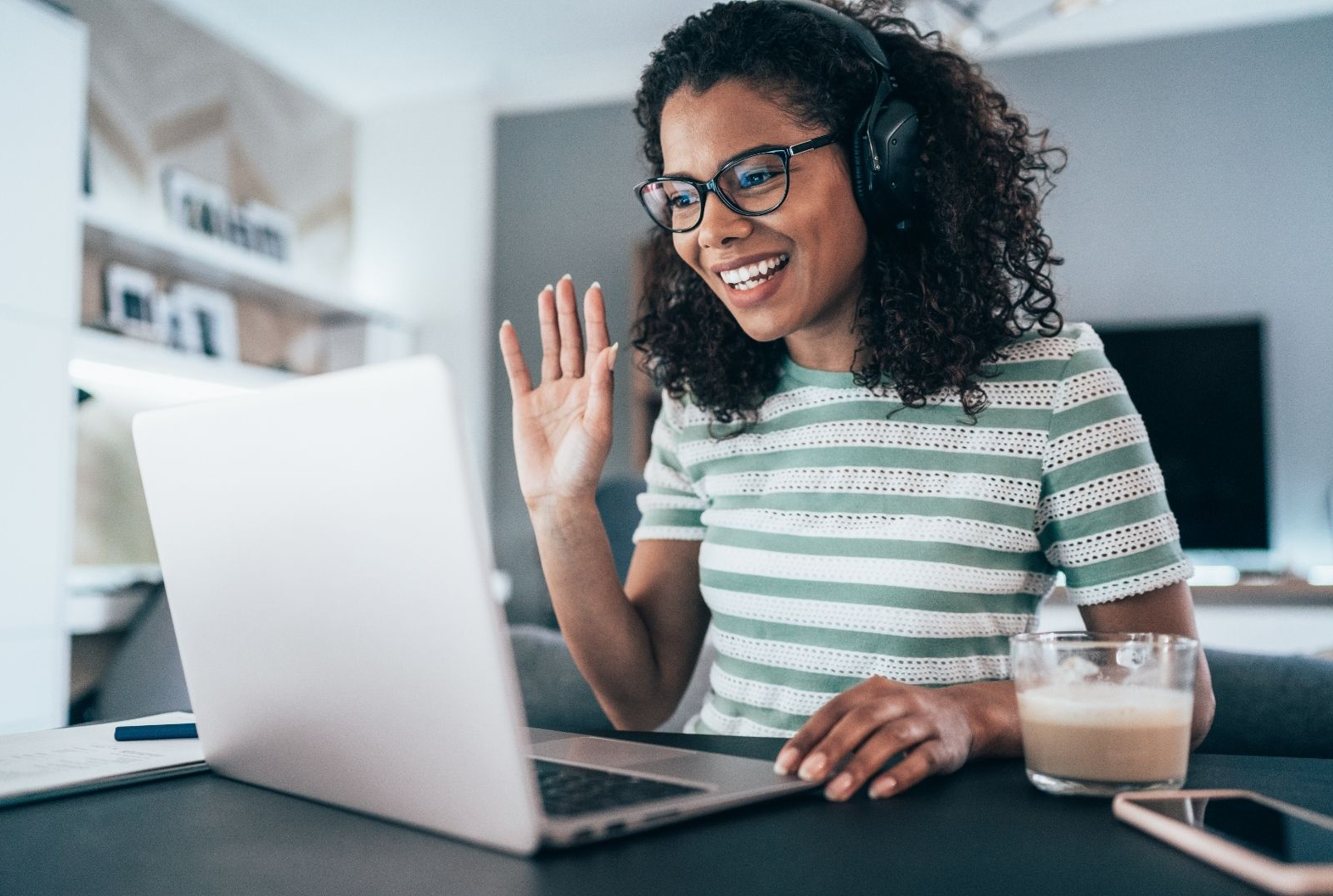 What is Cyclothymic Disorder?

By Viviana PerryMarch 9, 2022No Comments

Home » What is Cyclothymic Disorder?

The understanding most people have of bipolar disorder as a psychiatric condition that involves extreme mood fluctuations is insufficient to say the least. In reality, the DSM-5 recognizes seven different types of bipolar disorders – the three main types being Bipolar I, Bipolar II, and Cyclothymic Disorder – and they are each distinguished by different patterns of emotional states. In this blog, we’ll focus on exploring cyclothymic disorder, how it differs from bipolar I and bipolar II, and how it is treated.

The key to understanding any bipolar disorder type is first having a grasp on the clinical terms that describe the emotional states those with a bipolar disorder experience. They are: manic, hypomanic, and depressive episodes. Manic episodes are characterized by an elevated, expansive, or irritable mood, and persistently increased activity or energy that is present for most of the day, every day, for at least a week. According to the DSM-5, a manic episode must also be accompanied by three (four; if mood is only irritable) of the following symptoms:

What is Cyclothymic Disorder?

Cyclothymic disorder is commonly labeled as the least severe type of bipolar disorder since the symptoms that distinguish it from other bipolar disorders are not severe enough to be clinically considered full hypomanic or depressive episodes. Still, the chronic and recurrent nature of cyclothymic disorder is enough to significantly disrupt or impair a person’s day-to-day life. Those with cyclothymic disorder may struggle with forming and maintaining social, familial, work, and romantic relationships because of their frequent and persistent mood fluctuations. Although a person with cyclothymic disorder does not experience true hypomanic and depressive episodes, individual symptoms can seriously negatively impact a person’s life in a variety of short- and long-term ways. For example, hypomanic symptoms like increased impulsivity, decreased need for sleep, or increased distractibility may result in poor financial decisions and job performance, while depressive symptoms like fatigue and anhedonia can result in a disregard for personal hygiene and an increasingly sedentary lifestyle.

Epidemiological studies suggest cyclothymic disorder typically begins in adolescence or early adulthood and gradually increases in severity and impairment with age – especially if it goes undiagnosed and untreated. It has a lifetime prevalence of approximately 0.4%-1% in the general population, but may present as high as 5% in clinical settings. While the prevalence of the condition is about the same in male and females, females are more likely than males to seek treatment and they are diagnosed more than males (3:2 ratio). As with most psychiatric conditions, the cause of cyclothymic disorder is unknown but there is strong evidence for genetic influence as twin studies found the concordance rate to be about 57% in identical twins and another study found that 30% of those with cyclothymic disorder have a family history of some type of bipolar disorder. Those with cyclothymic disorder are also at an increased risk (15%-20%) of developing bipolar I or bipolar II disorder. Comorbid substance use disorders, sleep disorders, and ADHD (in children) are also common in those with cyclothymia.

To reiterate, cyclothymic disorder is a type of bipolar disorder. It belongs to a class of conditions in the DSM-5, Bipolar and Related Disorders, characterized by shifts in mood with varying degrees of highs and lows. Therefore, this discussion will concern the differences between cyclothymic disorder and the other main types of bipolar disorder, bipolar I and bipolar II.

While all three diagnoses require evidence of clinically significant impairment or distress, cyclothymic disorder is still generally considered less impairing than bipolar I or bipolar II because its symptoms are insufficient in number, severity, pervasiveness, or duration to meet the requirements to be considered full-scale hypomanic or depressive episodes. Degree of impairment between the three types of bipolar disorder may be similar in a qualitative sense, such as in the case of difficulty forming and maintaining relationships. However, greater impairment in those with bipolar I and bipolar II are implied by quantitative measures, such as increased number of hospitalizations and days away from work.

As with most other psychiatric conditions, the most common forms of treatment for cyclothymic disorder are psychotherapy (talk therapy) and medication. Cognitive Behavioral Therapy (CBT), Dialectical Behavioral Therapy (DBT), and Interpersonal and Social Rhythm Therapy (IPSRT), are some of the most common forms of psychotherapy used to treat bipolar disorders. Psychotherapy can be especially useful in helping an individual gain insights into their condition and its effects. Long term, it can also help reduce the negative effects of a person’s disorder by rebuilding their self esteem, helping them create and maintain healthy daily routines, and developing strategies to cope with emotional distress. There are no medications specifically approved for the treatment of cyclothymic disorder, but mood stabilizers like valproic acid and lithium are commonly prescribed in the treatment of various bipolar disorders in order to reduce the severity of mood fluctuations. Additionally, at the core of cyclothymic disorder is a difficulty with emotional regulation, so medication is typically extremely useful in helping a person access a state of mind that is most receptive to psychotherapy. Mental health care providers tend to stray away from prescribing antidepressants to those with cyclothymic disorder as it could result in a medication-induced hypomanic or manic episode.