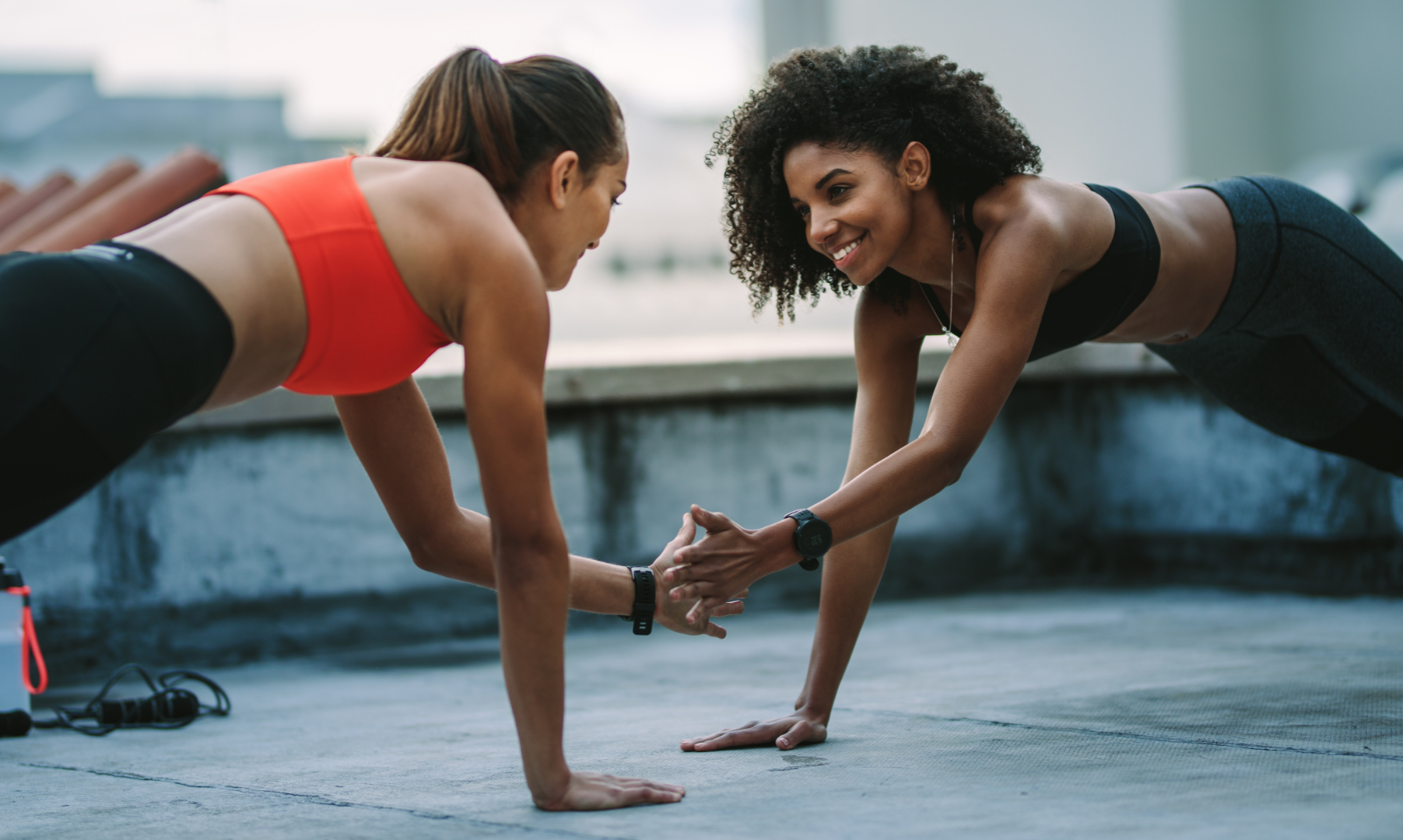 Why Exercise is Important for Mental Health

By Viviana Perry and Rachael BlumbergSeptember 1, 2021November 18th, 2021No Comments

Home » Why Exercise is Important for Mental Health

It is pretty common knowledge that exercise is a crucial component of overall physical health. We know that there is an abundance of health benefits to regular exercise, such as improved sleep, increased energy, higher sex drive, and weight loss – just to name a few. However, regular exercise has so many known health benefits outside of the purely physical realm. Exercise also plays a key role in mental health. So much so that there has been a greater push in the field of clinical psychology to incorporate exercise into treatment plans for psychiatric disorders like depression, anxiety, ADHD, addiction, bipolar disorder, schizophrenia, and more. Exercise helps improve mental health by alleviating stress and other negative emotions, while prompting the onset of more positive emotions. Like medicine used in the treatment of mental illness, exercise can increase levels of dopamine and serotonin, which are the neurotransmitters associated with feelings of happiness and well-being. Data from several studies examining the effects of exercise on mental health have found that exercise is effective in reducing anxiety, depression, and other neurotic emotions, while improving self-esteem, mindfulness, and overall cognitive function. To better describe the strength of the relationship between exercise and mental health, here are a few examples of studies that have demonstrated that.

We know that exercise improves mental health, but how does it help?

Just like every other studied phenomenon in psychology, the mechanism by which exercise helps mental health is not exactly known and the lists of theories continues to grow every day. What we know for certain is that most often it is a compound effect of neurochemical and psychological factors that allows exercise to positively impact mental health. The theories surrounding how or why exercise helps mental health are filled with long, confusing words, but the concepts are easier to understand than you may think. In the end, you do not need to know the mechanics of how exercise improves mental health for you to benefit from practicing it, but for some, understanding how it works can provide the extra motivation needed to implement exercise into their daily routines. Here, we describe a few well-supported theories.

”“Data shows that even starting with a daily 5-minute walk can improve your mental health, then working up to approximately 25 minutes a day of moderate to vigorous physical activity will have the most benefit to your physical and mental health.

Tips on integrating exercise into your routine

Some movement is better than no movement. There will be days when exercising feels harder to do than others. Getting in the habit of moving daily will help you build exercise into your routine in the long run, but still, there will be times you feel no motivation because you had a long day at work or days you will have so much homework to complete that you feel you don’t have time to workout. On those days, skip the 30 minute run and opt for a 10 minute run or try a 15 minute HIIT workout just to get your body moving. As they say, “The only bad workout is the one that didn’t happen.”

”Moving your body, and specifically doing so with vibration, is a sure-fire way to reduce stress. The release of serotonin, encouraged by exercise, and even more so by vibration, helps us feel better physically & mentally. Being present in your body, and being focused on the physical task at hand, helps combat the everyday anxiety we all carry. For me, it’s a non-negotiable. It's a life-line that has helped me stay grounded and stable throughout my life.

Bottom line, although the exact reason exercise improves mental health is not entirely clear, there are certainly no disadvantages to incorporating more movement into your everyday life. As long as you are taking the necessary precautions to avoid injury, you will inevitably begin to experience the positive impact of exercise on your health. From lowered blood pressure and increased energy to reduced stress and improved self-esteem, the effects of exercising can only benefit you. When it comes to tending to your mental health, it is easy to fall into a state of helplessness from the feeling of having no control over your thoughts and emotions. Exercise provides one source of control, so take advantage of the opportunity to help your body help you and get moving!