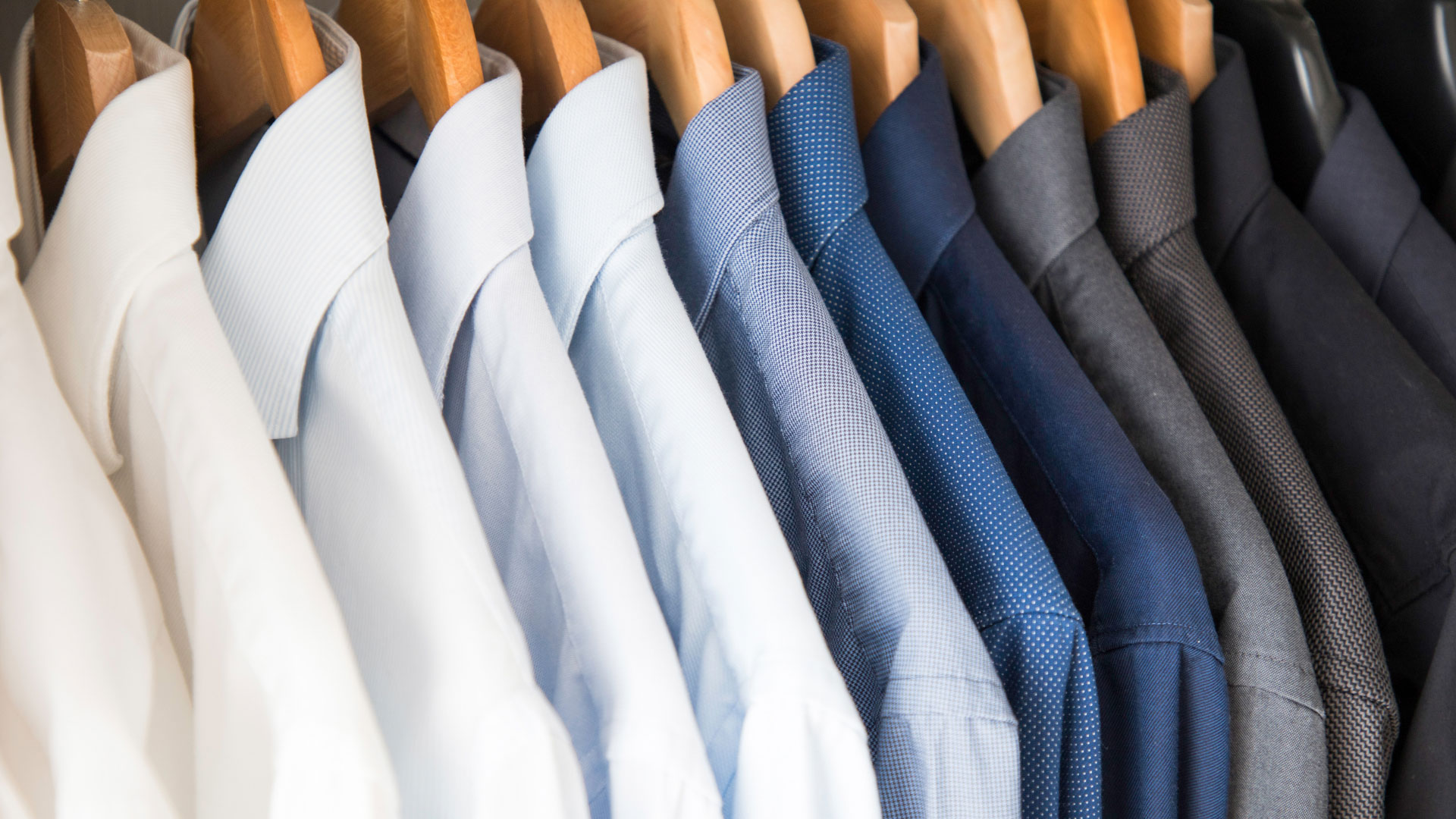 Many people tend to think that Obsessive Compulsive Disorder (OCD) is characterized by keeping a neat and clean room and obsessing over how many times one turns on and off a light switch. Contrary to popular belief, a person with OCD can be messy, unclean, and unorganized. OCD has since been removed from the DSM-5 in 2013 and grouped with other disorders whose focus is on preoccupations and repetitive behaviors. OCD involves, but is not limited to, the following:

As mentioned above, OCD’s essential feature is recurrent obsessions or compulsions that are severe enough to be time consuming and/or cause extreme distress. Many people will have obsessive thoughts and/or compulsive behaviors at one point or another, but that does not mean you have OCD; in order for a diagnosis of OCD, this cycle must become so extreme and disruptive to a person’s daily life.

Obsessions are recurrent irrational or unwanted thoughts, urges, or images that no one else can see; these thoughts are not produced intentionally. They are often accompanied by severe and distressing feelings such as shame, guilt, or doubt. Examples can include, but not limited to:

Compulsions are the repetitive behaviors or mental acts one engages in to reduce distress from the obsession. They can be behaviors people can see (e.g., handwashing) or not (e.g., counting to oneself silently); these are behaviors an individual feels driven to engage in and would rather not have to do — they are produced intentionally. Examples can include, but are not limited to:

Unlike many other anxiety disorders, the rates of OCD are relatively equal between men and women; however, genders do differ in terms of age of onset, with males developing OCD at earlier ages than females. It can develop from anytime between preschool to adulthood with an average onset age of 19.5 years.

There is no known exact cause or causes of OCD, but research suggests that differences between genetics, brain structures and functions play a huge role in the development of OCD. In some cases, OCD can be related to certain infections, traumatic events, and/or chronic stress.

Research has shown that the rates of OCD among first-degree relatives of adults with OCD are 2x more likely to develop OCD than adults without OCD. Additionally, different brain structures and their functions such as the orbitofrontal cortex (responsible for alerting the rest of the brain when something is wrong) and the basal ganglia (regulates transmission of impulses) are responsible for obsessions and compulsions.

Psychological vulnerabilities can include but are not limited to behavioral and cognitive factors. The cycle of OCD is that of obsession → distress → compulsions → (temporary) relief; these compulsions provide negative reinforcement.

Those with OCD tend to demonstrate maladaptive cognitions related to exaggerated estimates of the probability of harm, control, and intolerance of uncertainty. It has also been found that those with OCD attach meaning to those intrusive thoughts, making them especially distressing.

Individuals with OCD may present a family history of control, overly critical style of parenting, minimal parental warmth, and discouragement of autonomy; all associated with symptoms of OCD. Though, please note that there are many paths to a disorder not all individuals will have a history with parents described as such. Additionally, those who experienced significant childhood adversity may be at risk for developing OCD.

The symptoms of OCD generally fluctuate over time and because of this, OCD traits never truly go away, but require ongoing management. The most effective treatment(s) for OCD are Cognitive Behavior Therapy (CBT) and/or medication.

In CBT, a specific treatment called Exposure and Response Prevention (ERP) is often used in therapy. The exposure refers to exposing the individual to the thoughts, images, objects, and situations that make them anxious and start their obsessions. While response prevention refers to actively making the decision not to engage in a compulsive behavior once the obsession has been triggered.

Medications can only be prescribed by a licensed medical professional (such as your psychiatrist), who will collaborate with your therapist to provide a personalized treatment plan. Medications such as anti-anxiety or antidepressants have been associated with beneficial outcomes for OCD. More specifically, serotonin reuptake inhibitors (SRIs) are commonly prescribed in the treatment of OCD. SRIs work to fix the hyperactivation of the orbitofrontal cortex and to reduce the anxiety caused by the obsessions.

Further research is being done to develop new ways to treat OCD such as electromagnetic stimulation of specific brain regions and feedback that uses real-time brain imaging to provide information about the activation of the brain regions involved. Learn more here. 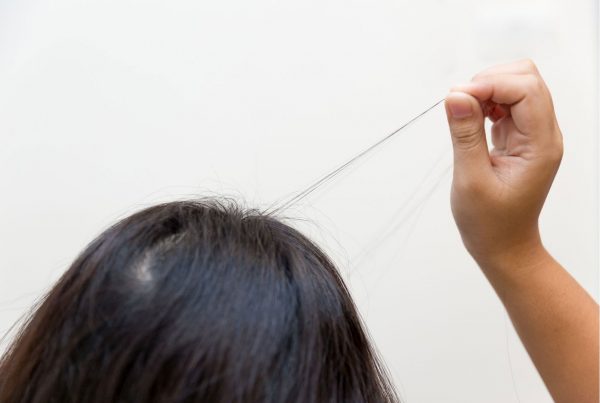